Life, Liberty, and the Pursuit of Happiness. A History Seeking Justice.

“We hold these truths to be self evident, that all men are created equal, that they are endowed by their creator with certain unalienable rights, that among these are life, liberty and the pursuit of happiness.” -Declaration of Independence 1776

All people have the right to freedom. Although the reality of our history differs from the perfect ideas of our philosophy.  Our actions as Americans are contradicting and hypocritical.  This is because not everyone has had this so called freedom of equal natural rights protected by the law and action of our government.  There have always been unjust restrictions and rules, Americans with property have always had more freedom than those without.property.  In the majority of our time as a country, our biggest lie was the use of people as if they were property.  Even with property ownership there’s always going to be some sort of regulation in the form of taxes and our tax system favors those who own more property not those who own little.

Thomas Jefferson used natural rights philosophy when he wrote the The Declaration of Independence. John Locke of England was the founder of the natural rights philosophy, it basically means that you have fundamental human rights based on natural law opposed to the legal rights, legal rights are bestowed onto a person based by a legal system. Thomas Jefferson was a plantation owner in Virginia and it was proven that he owned slaves; basically contradicting himself to his own words. This is like the seed of inequality that has corrupted our ideals as Americans from the beginning.  We have been trying “to form a more perfect union” from the start.

Throughout history there have been multiple examples of inequality.  In fact an equal society known to some philosophers as “utopia” simply does not exist.  This imperfection in human society should not be used to justify the evils of slavery, racism, and hatred built on prejudice.  There has been a very long history of slavery and civil rights struggle in America. Many African Americans as recently as the 20th century were brutality beaten and murdered. African Americans had to go through lynching which was very unfair because they never had a trial and were always presumed guilty by their race. 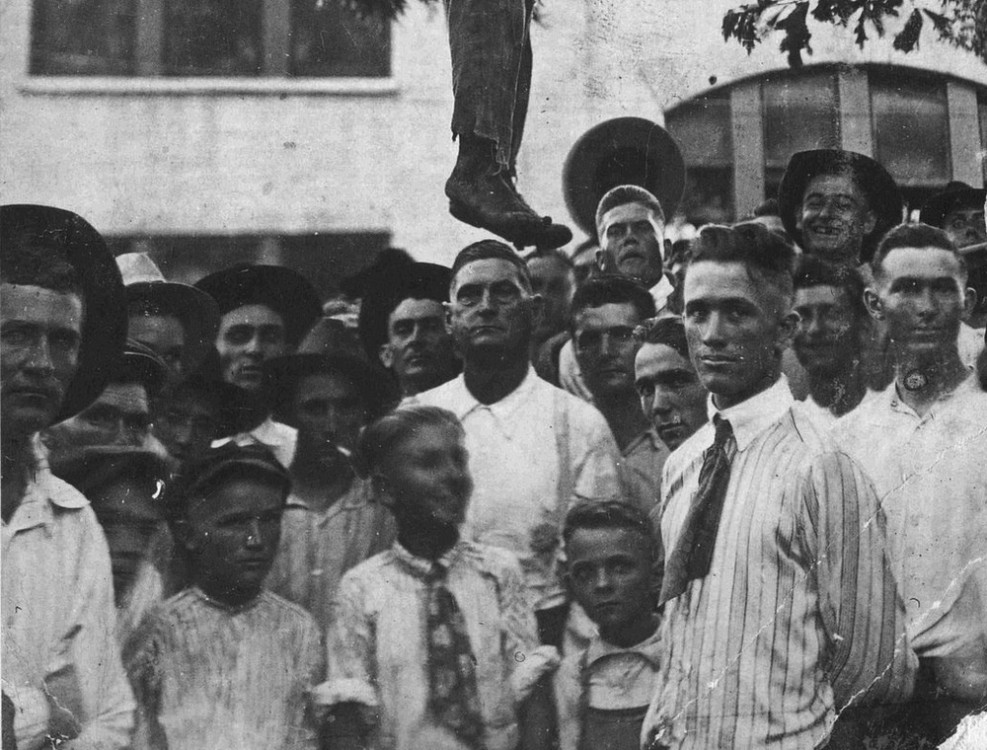 Within the  present day, our equality with different races has gotten better. I believe we have formed a more perfect union although we still have progress to make. There are still several issues to be solved in present and future days. I personally think we have become better as a union with accepting different cultures by celebrating their holidays and even opening different cultured restaurants. Today we have immigrant citizens from every part of the world and we have had an African American president for the last 8 years however racism and sexism still exist and we can still find example of injustice written into the law of the land.