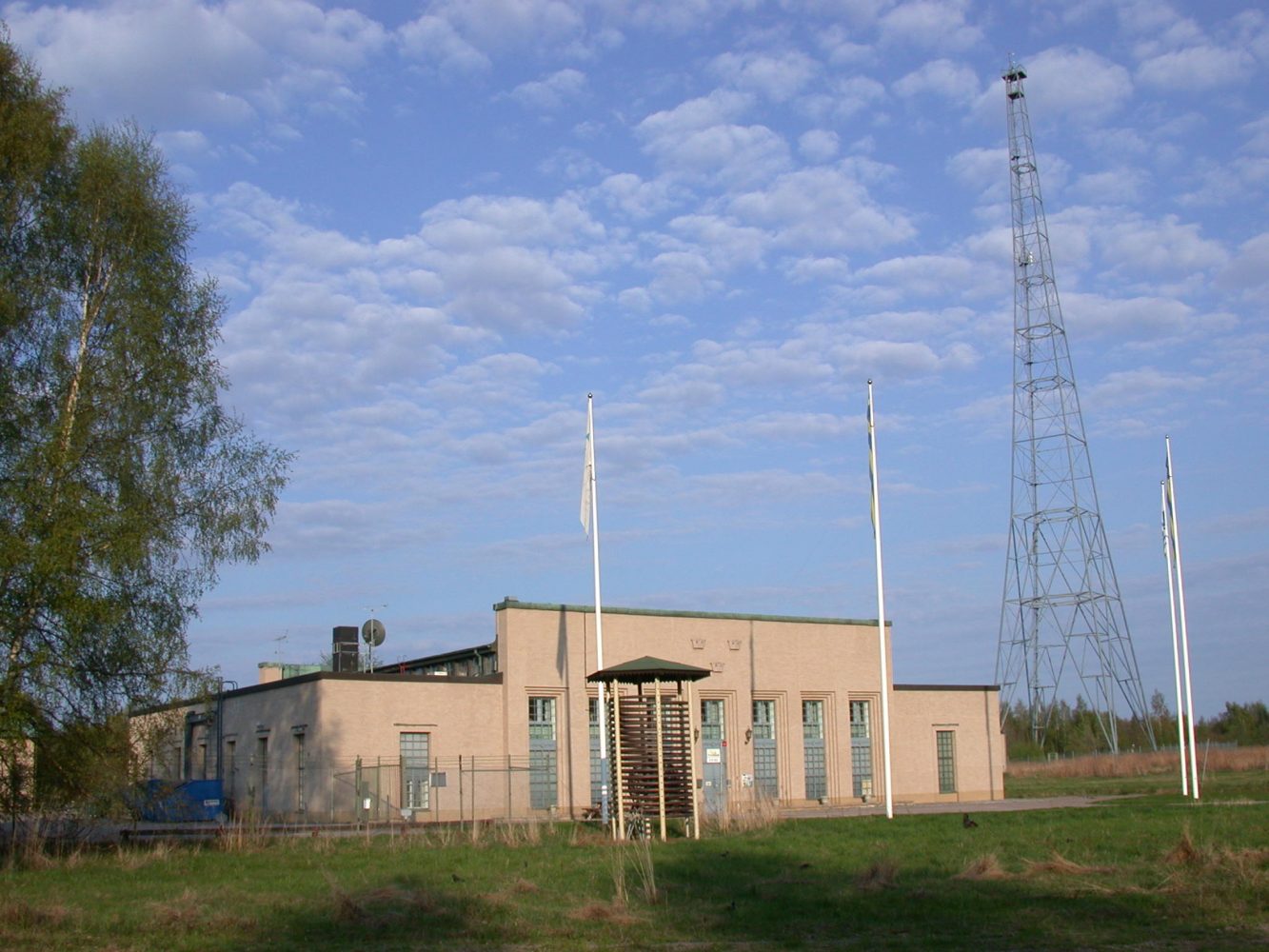 Mr. Rafael is a 53 year old man who works at the restaurant where I work. I interviewed him about how life was when he was young. Let me tell you something, I really liked how things used to be back then. Things used to be totally different than what they are today.

Mr. Rafael is from El Salvador and he has been living in the United States since 1992. When he was young, in the 1960`s, ‘’there was almost no technology’’ he said. Everything was quite different from now. He remembers that back then in the town where he grew up, there were only a few televisions in the town and to be able watch TV, he used to go to his friend’s house. Even though he was with his friend, he had to pay to watch TV. It was like 12 cents that he had to pay. People`s entertainment mostly was to listen to the radio rather than watch TV since more people had radios. However, the radio stations weren’t open 24/7; their schedule was from 5:00 a.m. to 7:00 p.m. and to listen to a specific song, they had to go to the radio station and pay for the song. It wasn’t for free. They had to go all the way to the radio station because there was no telephone at all that he remembers.

In Mr. Rafael`s childhood their transportation was wagons. There were some old cars – old because it was a poor town where people barely could afford an old car. Most people`s transportation was wagons. Wagons were made of wood and were pulled by bulls or horses and those who couldn`t afford a car or a wagon, had to walk and carry their products or shopping on their shoulder.

In that town not every person was able to receive education. ‘’There was no schools,’’ Mr. Rafael said. Therefore, he attended an old man`s house who was available to teach anyone who wanted to learn and who could afford it because you were supposed to pay him with money and food. Mr. Rafael went to this man`s house only for two months. He used to attend for four hours a day, from Monday to Friday. He attended at night time from 6:00 pm to 10:00 pm because he had to work with his father during the day, cleaning and preparing the land for the corn plantation. Even though he only received education for a short period, he learned how to read and write. I swear that people were smarter than people these days. I went to school for five years and I barely could read or write.

I said that I like how things were before because even though there was not that much technology and life was much harder, I believe that people used to have a better life than now. People used to be healthier, less disease, less pollution, food was organic and kids instead of spending the day in front of a TV watching cartoons the whole day like they do now, they were going outside to play around with other kids. These kinds of things somehow help you be healthy. You don’t need technology or media to entertain yourself, to be happy, have a great life or be able to learn. Everything is up to you.