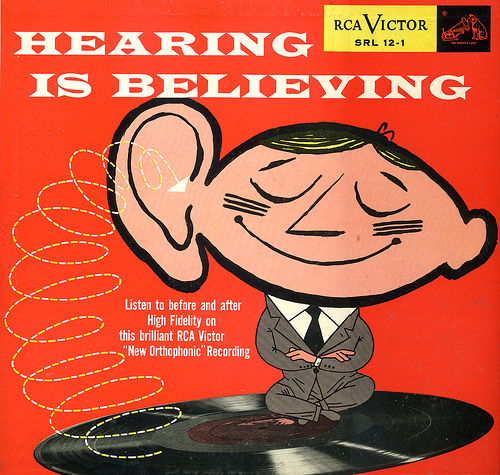 Why does it take a girl to try to commit suicide for the world to listen? Daisy Coleman, a teen in the middle of sex assault case, attempted to commit suicide. I believe the world is blind to things that really matter. These cases happen almost everyday. I’m so happy that the world finally decided to listen to her, no one should have to go through what Daisy went through. Everyone should have open ears and arms to children, willing to listening and take action. We all have a lot to say just like Daisy did. But charges were dropped by the prosecuting attorney who didn’t believe the  evidence was strong enough.