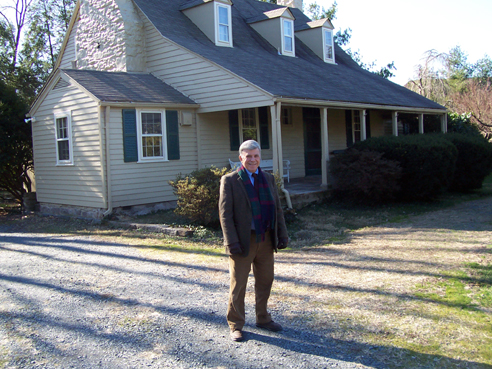 Professor Ted McCord of GMU hosted us at his historic Centreville home that spans the whole time of Untied Sates history.

On Monday November 30th Mr. Hardy’s 3rd period class and his other history class went on a wet and cold adventure. We walked down to old town Centreville to a historic home where a George Mason history professor is living at. The house was built by Joel Beach, who operated a tavern, there until 1789. It used to be called the Black Horse Tavern and now its called Mount Gilead. Professor McCord talked about the history of the house how he found some carvings of some of the people who stayed at Mount Gilead.  In 1830 the Jamesson family moves into the Mount Gilead house. When the Civil War began confederate General Joseph E. Johnson brought his soldiers and made Mount Gilead home their came site. Main reason why the Jamesson family is important because there has been legends saying that one of Jamesson daughter Penelope sits at the top of the stair case in the historic house crying for her beloved soldier who never came back from the war. Penelope never married anyone cause she was hoping the night and shining armor would come back to her, never was heard from so we really don’t know what happened to her beloved soldier its a mystery. The property stayed in the Jamesson family until the 1930’s. Penelope T. Jamesson gets buried at mount Gilead (3/5/1834-4/3/1904), and so is the rest of her family. 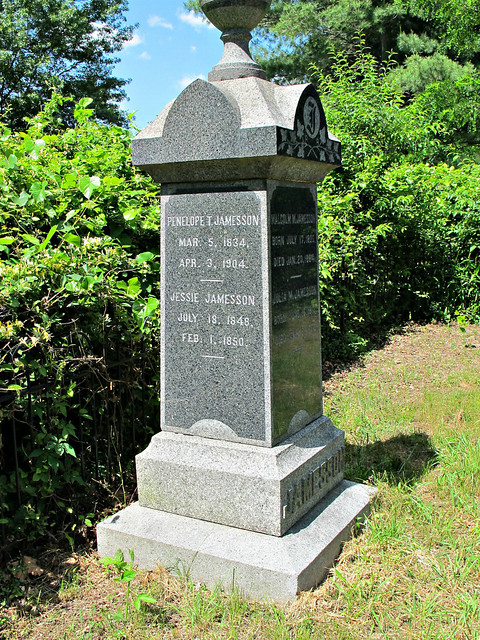