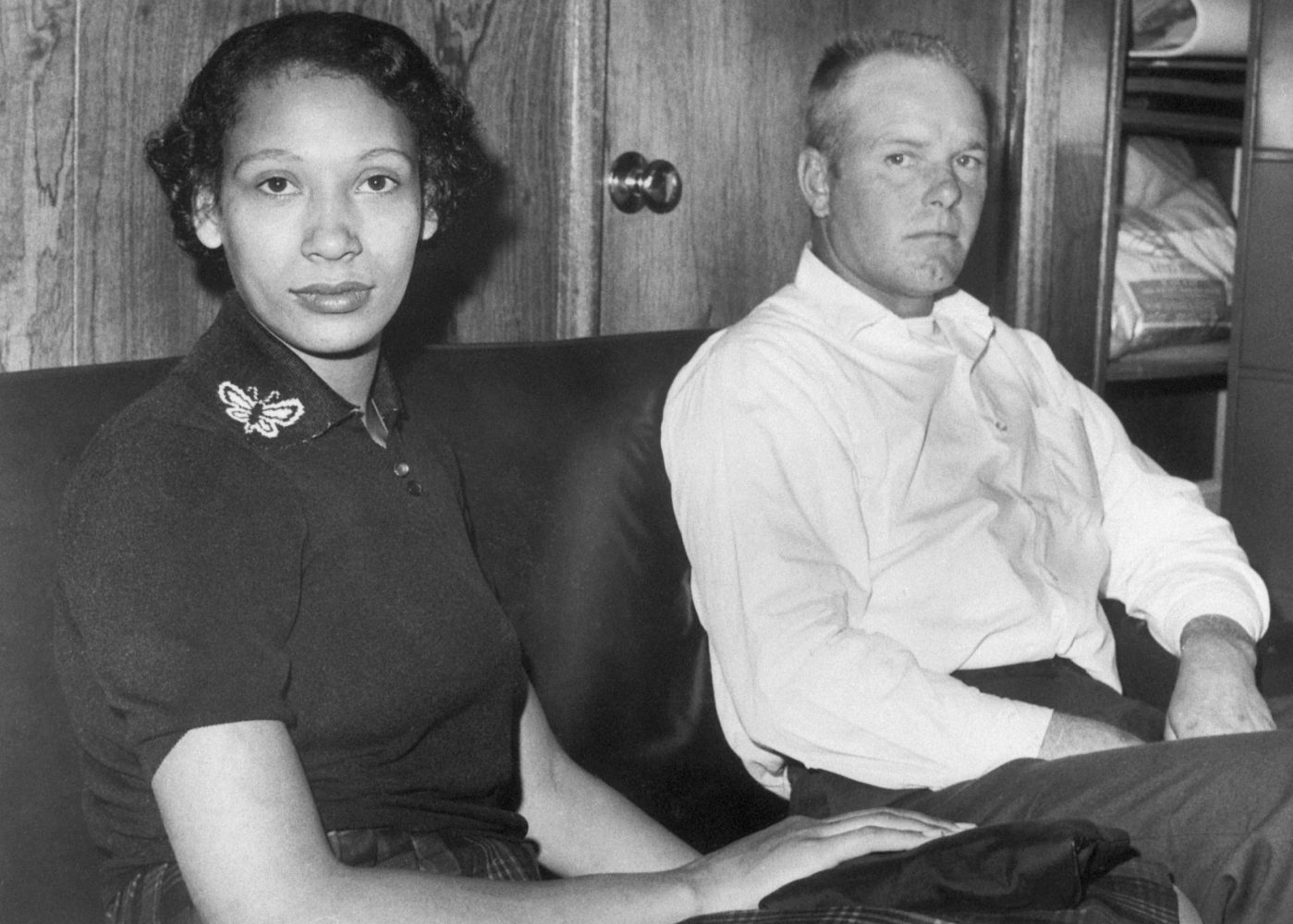 The Loving v. Virginia case was based on a black and white couple who wanted to have the basic civil right of free marrying the one they love. It all began when a young high school girl named Mildred Jeter who happened to be black was in love with her high school crush Richard Loving. Since the Virginia couple knew they couldn’t get  married in their state because it was banned for interracial relationships they got married in Washington D.C.  in 1958 and then returned to their home state where they both got arrested for unlawful cohabitation and also jail time. The judge in their case, Leon M. Bazile, also personally opposed interracial marriages which made him say,  “Almighty God created the races white, black, yellow, malay and red, and he placed them on separate continents…. The fact that he separated the races shows that he did not intend for the races to mix.” Leon sentenced the couple to 12 months in jail and a suspension if they agreed to leave their state for 25 years.

RICHARD AND MILDRED LOVING: THE LOVE STORY THAT MADE MARRIAGE A FUNDAMENTAL RIGHT

The Loving’s knew it was best to leave Virginia and to go live with relatives that lived in Washington D.C. When they were traveling they got arrested for traveling together. Mildred was inspired by the civil rights movement and wrote to Attorney General Robert F. Kennedy for help. The couple was introduced to the ACLU (American Civil Liberties Union). Which then led them to a supreme court in 1967 with the Loving vs. Virginia case ending with the court saying banning interracial marriages was unconstitutional.

What the Loving’s hoped for was to live a happy peaceful life.  Virginia and Washington, D.C were mixed places for race relations.  Some people were friendly to the idea and others were not. Even though they wished for a peaceful life, that was not the case. Sheriffs from Caroline County raided the Loving’s home, kicking down their bedroom door with weapons among them threatening the couple to a jail sentence. They were tired of this which made them agree to the suspension from their home for  a time period as they awaited the appeals process to the supreme court with the April 1967 case Loving vs. Virginia. They won the case and attorney’s even wrote statements agreeing with the new law, stating that marriages should be up to the people and not limited by a state.  This challenge is still present today in marriage but instead of race people are disagreeing over the issue of sexual orientation and marriage.

The American civil rights movement was formed to fight racial segregation and protest for basic freedom that all citizens equally deserved. It began over the issue of slavery and how African Americans were getting treated differently because of their race..  Slaves got emancipated with new rights which were the 13th, 14th and 15th amendments for basic civil rights after the Civil War. This change in law took over 100 years to have real effects in some places in the South and also at times even in the North when it came to the freedom to choose where you would live.  We are still at work forming a “more perfect union” but the Loving case is a shining star of hope along the way.