Man throws child then himself off a building in NY 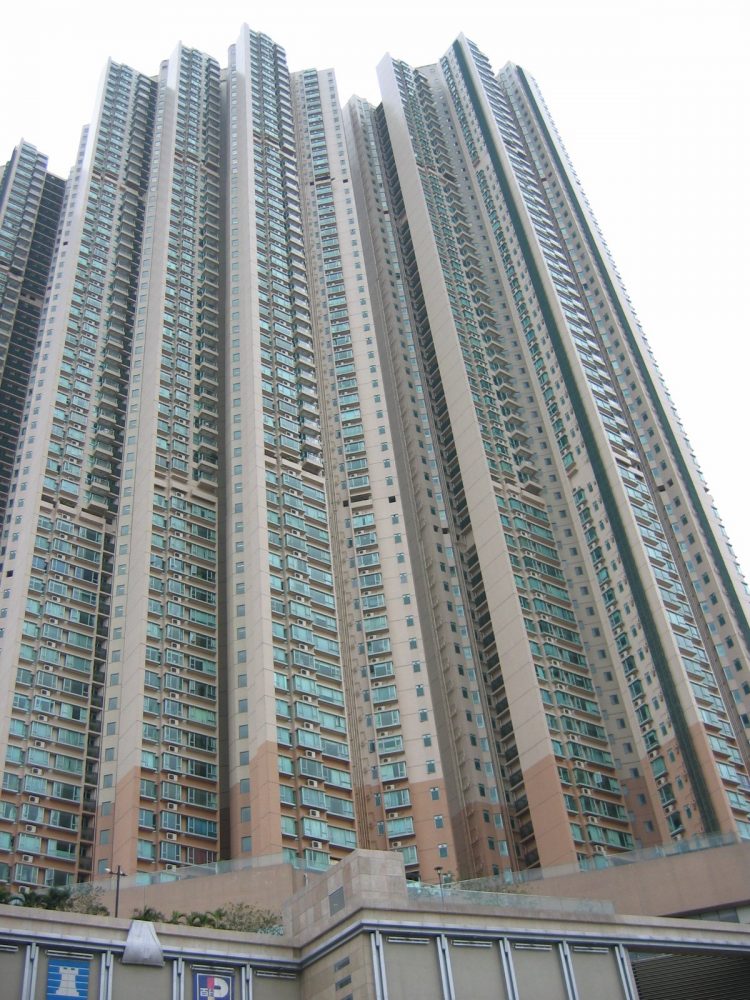 This was a very tragic case that happened today (December 23rd 2013). There was a man and a women arguing about the custody of their little child. The father lived in a high-rise apartment complex in the middle of New York City. The man and women agreed to meet in a neutral place to hand off the child. Moments after the man threw his little baby off the 20th floor balcony of his apartment. The child died and the man proceeded to jump off as-well. This relates to government because it has to do with the well-being of humans. The man was clearly not mentally stable and he should have never had custody of that little child. It also has to do with government because the police and paramedics got involved, they tried to rescue the child but it was too late.