In the 19th century US, Manifest Destiny was a belief that was widely held that the destiny of American settlers ( primarily the white man) was to expand and move across the continent to spread their population and their traditions, while at the same time enlightening more nations.  The American settlers of the time considered Indians and Hispanics to be inferior. The settlers considered the United States to be the best possible way to create a country, so they felt the need to remake the world in the image of their own country.

I think that the cross-continental expansion of the United States was unavoidable , but the idea that it was white men’s “destiny” is pretty overbearing.  I say overbearing because one groups “destiny” came at a high cost for so many other Americans including natives and people of color.  I also can’t seem to understand that if it was “destined” to expand coast to coast, why did we work so hard at rushing it? Forcing a fight upon the Mexicans, Native Americans, and forcibly taking what was supposedly going to be ours anyways. 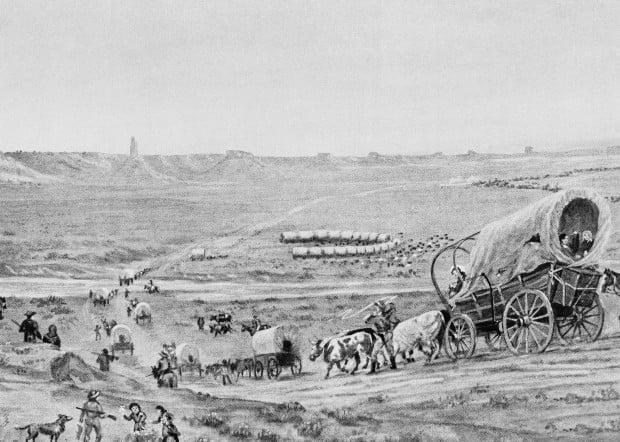