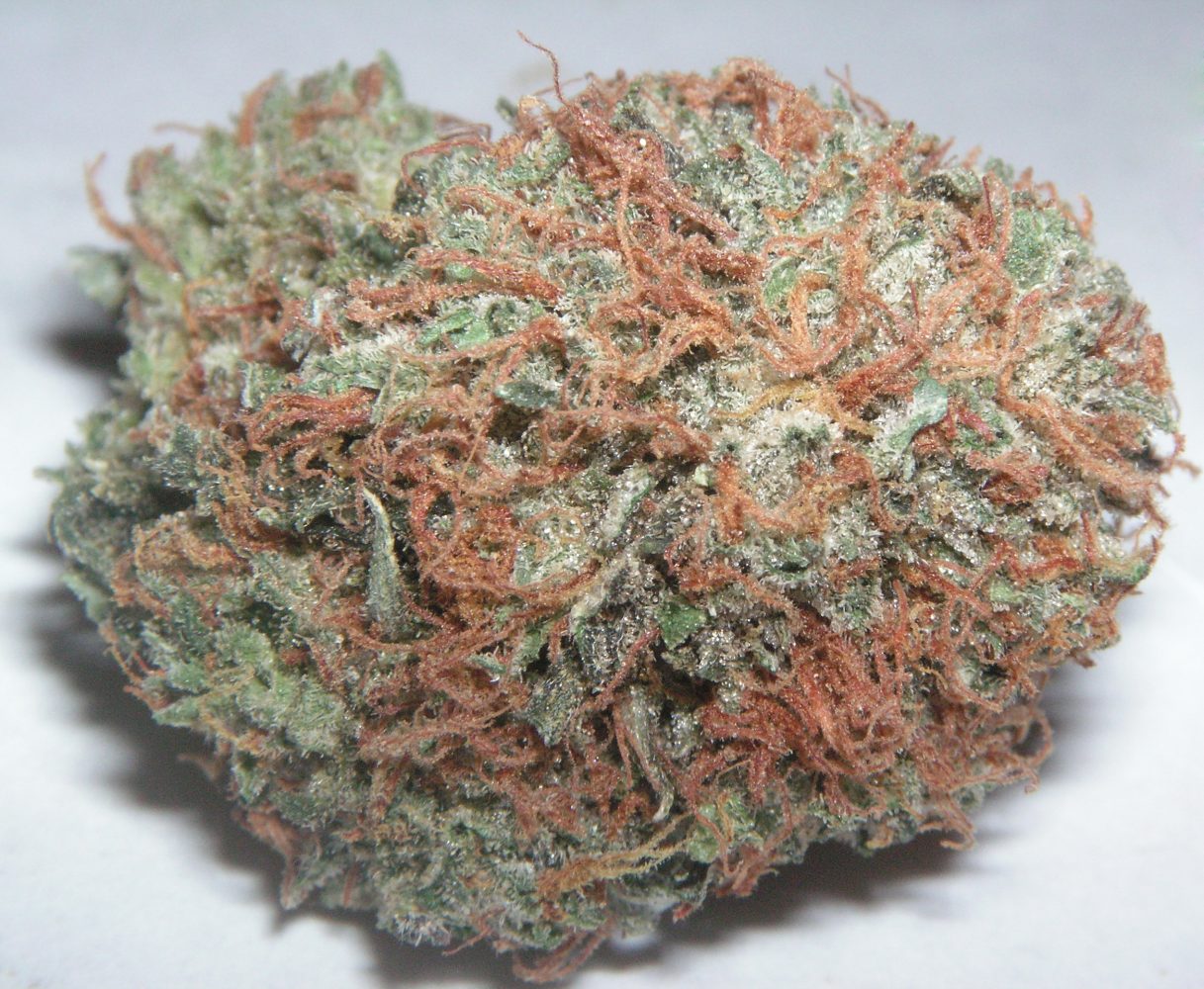 Colorado will now start allowing recreational marijuana sales on January 1 to anyone age 21 or over. The law states that residents will be able to buy marijuana like alcohol.  The only catch is that the  cannabis purchase is limited to an ounce, which cost’s about $200.  Colorado will be the first state in the United States to open recreational pot stores and become the first place in the world where marijuana will be regulated from seed to sale. Weed is the third most popular recreational drug in America, after alcohol and tobacco, according to the marijuana reform group NORML.  The Marijuana sales will have a 25% tax and with the normal 2.9% state tax. This has to do with government because it the government executing its powers. The powers include legalizing the Marijuana and taxing it to make money. The taxation of weed will generate about $67 million dollars a year and $27.5 million will be set aside for public schools.