Marketing the Vote; Can I Buy Your Endorsement? 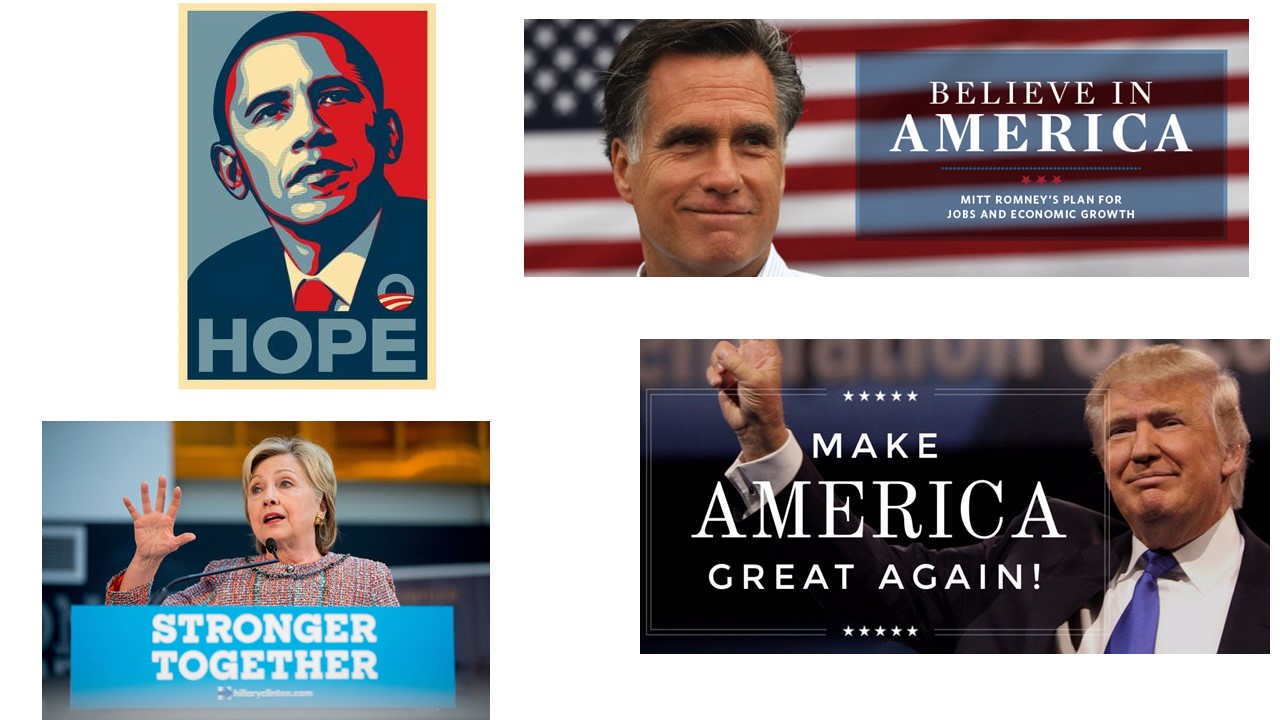 4 years ago in the Obama and Romney campaign, they decided to use their slogans with merchandise. Obama had merchandise such as accessories, art and posters, cards and postage, clothing, craft supplies, electronics, home and pets, miscellaneous, and office products. Romney had his own merchandise which was t-shirts and clothing, accessories, home, drinkware, hobbies, cases and covers, wall art, and stationary.Their glittering generalities were very effective within the people. With Obama and Romney doing this strategy, they really promoted their point across to the people to help them with their campaign. Even though they have made this merchandise to get their point out to the public, it is not always the most effective way to gain votes. Not everyone will agree, buy, or pay attention to their product. This doesn’t really show vote to vote how many more people is for or against who. They both have their own way of showing their beliefs and it definitely shows they public what the candidates are about.

To look at and buy Obama’s merchandise, here is the website that you can go to.

To look at Romney’s merchandise, here is the website that you can go to.

Just like the Obama and Romney campaign, Trump and Clinton have their own kind of merchandise. Donald Trump has promoted his words through apparel, hats, buttons, rally, states, signs and stickers, packs, and gifts.. Hilary Clinton promotes her saying through apparel, accessories, buttons and signs, and homeware. These can be very effective strategies when trying to gain votes for one another. They have made up there own websites to buy their merchandise. These candidates have not openly promoted their merchandise through T.V, so it was a little harder to find than the Obama and Romney merchandise. They have made websites to go and buy their things but at the top of their website they both have a button that says DONATE. Just like the Obama and Romney campaign, not everyone will use, buy, or look at their merchandise but it is definitely a help to promote each candidate.

To look at trumps website and buy his merchandise, here is the link. 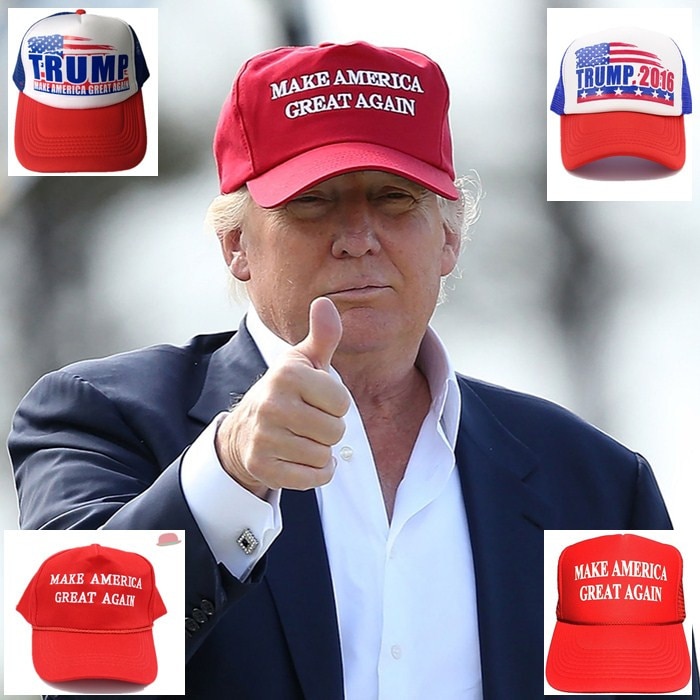 To look at Clinton’s website and to buy her merchandise, go to this link below.

What are the three main strategies these candidates have used? Glittering Generalities- this trick involves using certain “catch phrases” that appeal to peoples emotions but are so vague they have little meaning. For example, trump uses his slogan, “Make America great again”. Obama used his slogan “Change we can believe in”. They both have made this effort of Endorsement, using merchandise as promotions, to help get their message out to the people. They have used a very common strategy called Plain Folk; designed to appeal to ordinary people by making the candidate seem to be just like them. This is a very good strategy used because not only are they endorsing their product, but people all around are showing off who they believe in. I believe that although this might not be the most effective way, it gets the peoples attention.