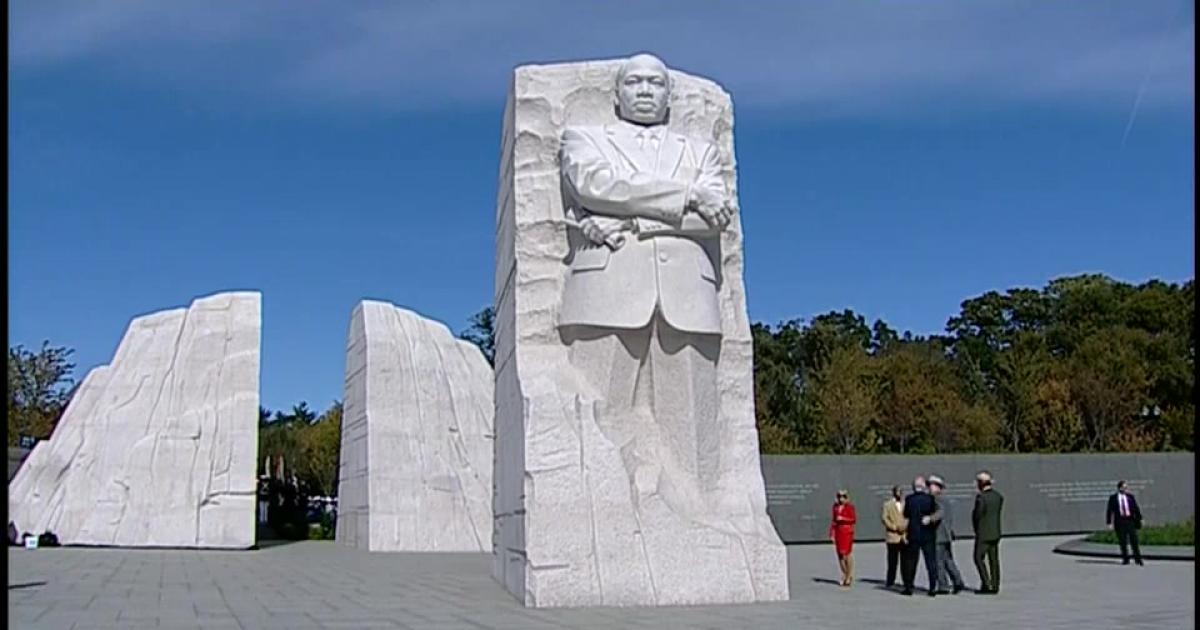 “We the People” and the theory that “all men are created equal…unalienable rights, that among these are Life, Liberty, and the Pursuit of Happiness” has guided our social and political progress from the very beginning. Our history has still not matched the perfection of the idea.

These are rights given to the people when they are born, yet for centuries African Americans were mistreated. Until 1863, slavery was legal in the south and even our founding fathers like George Washington, Thomas Jefferson, and Benjamin Franklin had slaves. In 1863, Abraham Lincoln freed slaves in the Confederate States with the Emancipation Proclamation and then in 1865 the 13th amendment was passed by congress to abolish slavery. Although they were free, they still were treated unfairly with “black codes” and “the Jim crow laws.” These laws made racial segregation legal in  southern states.

100 years later, Martin Luther King Jr. helped to lead a civil rights movement to make racism and segregation illegal. His March on Washington in 1963 where he gave his famous “I have a dream” speech helped to change society in many ways. Before his dream could be fully realized he was assassinated in Memphis, TN  in 1968 at the age of 39.

Throughout King’s “I have a dream speech” he references many historic documents and speeches. The first line of his speech is “Five score years ago, a great American, in whose symbolic shadow we stand today, signed the Emancipation Proclamation.” King believed in Lincoln and his views. He did not understand how after 100 years, racism was still present and maybe even worse than it was when slavery existed. “But one hundred years later, the Negro still is not free.” How even after the Supreme Court ruled “separate but equal” unconstitutional in 1945, African Americans were still treated poorly and were still segregated.

CLICK HERE to see how Dr. King’s ideas of peaceful protest made a significant difference in the progress of the Civil Rights Movement of the 1950s and 1960ss