Mary Wollstonecraft as a Guest on Oprah

Mary Wollstonecraft was an 18th century English writer, philosopher, and lawyer of women’s rights. She wrote novels, treatises, a history of the French Revolution, a conduct book, and a children’s book. She believed in women’s rights and that women like men, need education to become virtuous and useful.  What if Mary had the opportunity to be interviewed on Oprah with Michelle Obama?  I think they would be friends but they would also disagree on some things. 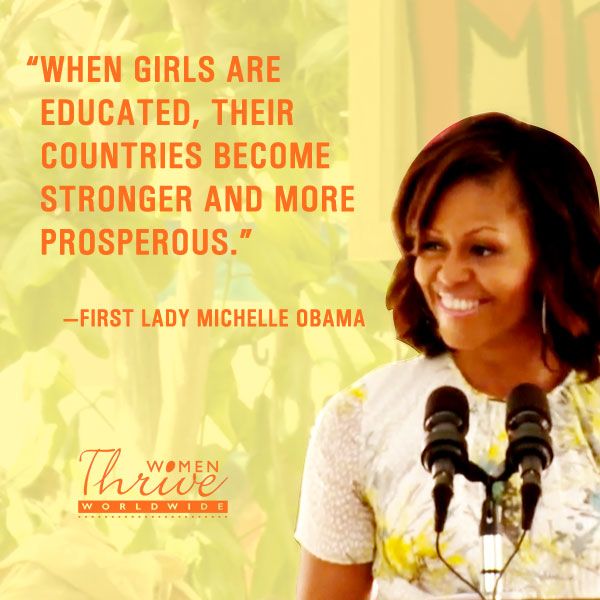 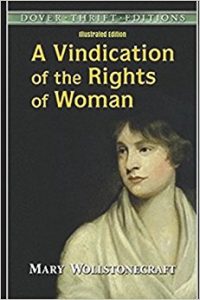 Mary was a woman of the European Enlightenment.  She lived in England from 1759-1797.  She died young because giving birth was risky.  Her daughter became a successful author. She lived during the time of the American Revolution 1776 and the French Revolution 1789.  Who really had the power during this time? White men with property had the power  in these days.  In the American Revolution when Thomas Jefferson said that “We hold these truths to be self evident…that all men are created equal with certain inalienable rights>” He was talking about John Locke’s idea of Natural Rights.  The phrase “We the People” in the US Constitution only now is beginning to include all the people of the United States.

If Mary and Michelle met on The Oprah Winfrey Show then a topic of debate could be marriage.   Mary thought marriage was a way for men to control women.  The conversation might go something like this.

Oprah: Hello!!!!!! how are you my people? we are going to have and amazing show today because we have as our guesses Michael Obama and Marry Wollstonecraft.

Michelle: Hi! i’m so happy to be here

Oprah: Well we have a lot of questions for you ladies, so lets get stared. what do you think are the disadvantages and advantages of marriage for women?

Mary: I think marriage is a disadvantage for women who are trying to become someone in life. Men don’t let women experience the same opportunities in life. Men are the property owners of today and men are the politicians.  I think they feel threatened by women and use marriage as a way to control them.

Michelle: Mary I think that some men are mean and that they might not let women be successful, but i have experienced an amazing marriage and thanks to my husband I had the opportunities that I never thought I would have. He lets me be successful, he helps me reach goals by telling me that I can do it not all men are the same.  Remember Mary its thanks to women like you that I had much different opportunities growing up in the south side of Chicago and being able to become a professional lawyer.  In fact we have always known that behind every good man is a good woman.  I was helping Barrack as he became my intern when we fell in love..

Oprah: I think the same Michelle but you can all see I am not married and I am a very successful American woman.

Mary: you might be right because in time so much has changed.

Oprah: Mary you were so ahead of your time by seeing how unfair the people and laws were for women.  You inspired others like you but it has taken 200 years for your ideas to really make a difference.

What does Michelle Obama represent as an African American “first lady” in the White House. She is the first African american first lady of the United States.  She represents not only women’s rights but also civil rights for all minorities and people of color.  She overcame the legacy of African American slavery and racism that made up so much of American history.

Are we living in a world with more equality? Yes, because now women like Oprah and Michelle have more opportunity to become successful and share their ideas.

Do we still have some of the same problems of inequality for men and women?  Here in the United States I think that there are many independent women but there are still men who think they can control women.  Women have many more ways of fighting back and standing up for themselves.  Mary was 200 years before the modern FEMINIST movement. 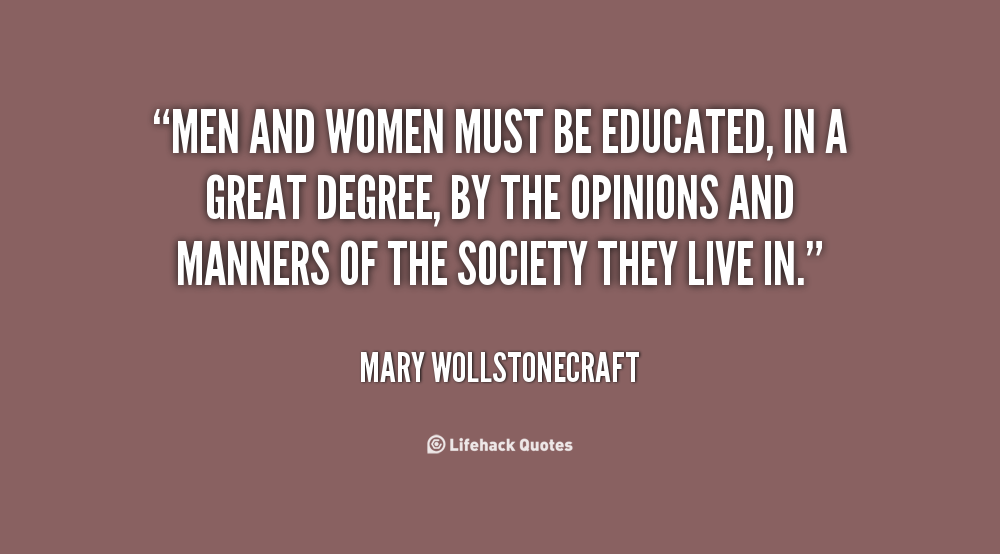 What is Feminism? women’s rights on the basis of the equality of the sexes. Having the some opportunities as everyone else.

Michelle Obama an effective leader for women’s rights?  Yes because she inspires others women to fight for their rights and she is a really good role model to look at.

Have we had a woman President? No but we are going to have one in this life time.

Who are the women leaders in the world today?  Example: Dilma Rousseff, President of Brazil. Argentina’s Isabel Martínez de Perón has been designated the first modern female president of any country in the world

What would Mary say about this? She would be really happy to see that women have more opportunities today.

What would Mary be happy to see about women and politics today? that women have the opportunities to have a good education and that they don’t staid at home taking care of the kids.

What would Michelle yell her about the progress women are making? That progress does not happen over night that you have to wait for progress. plant seeds for the future. 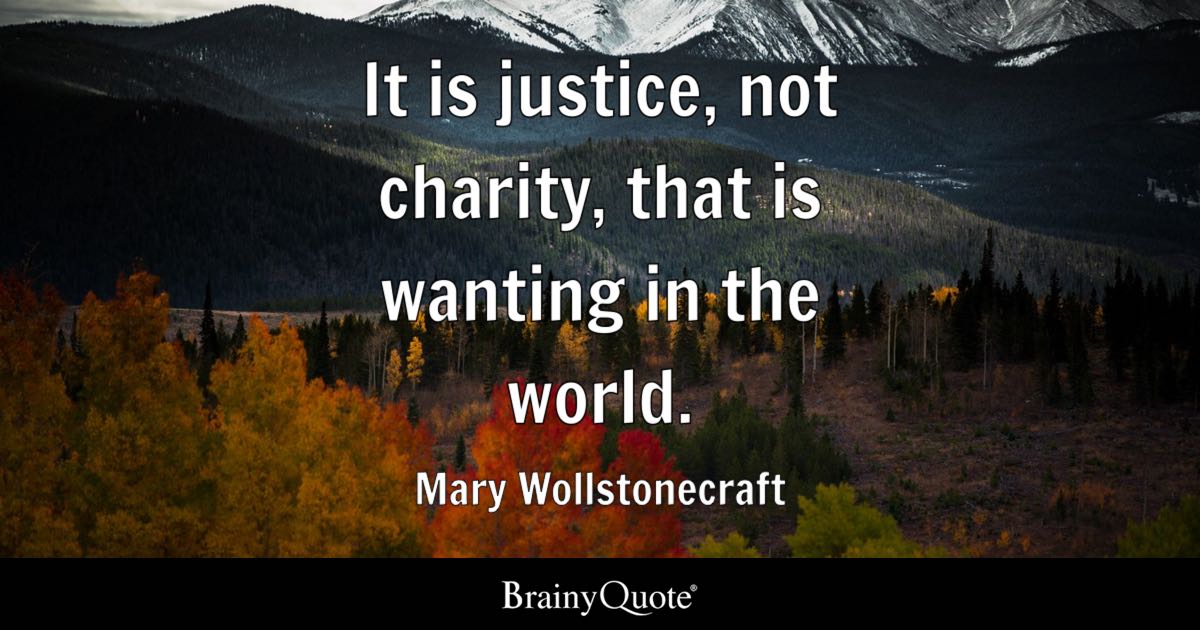