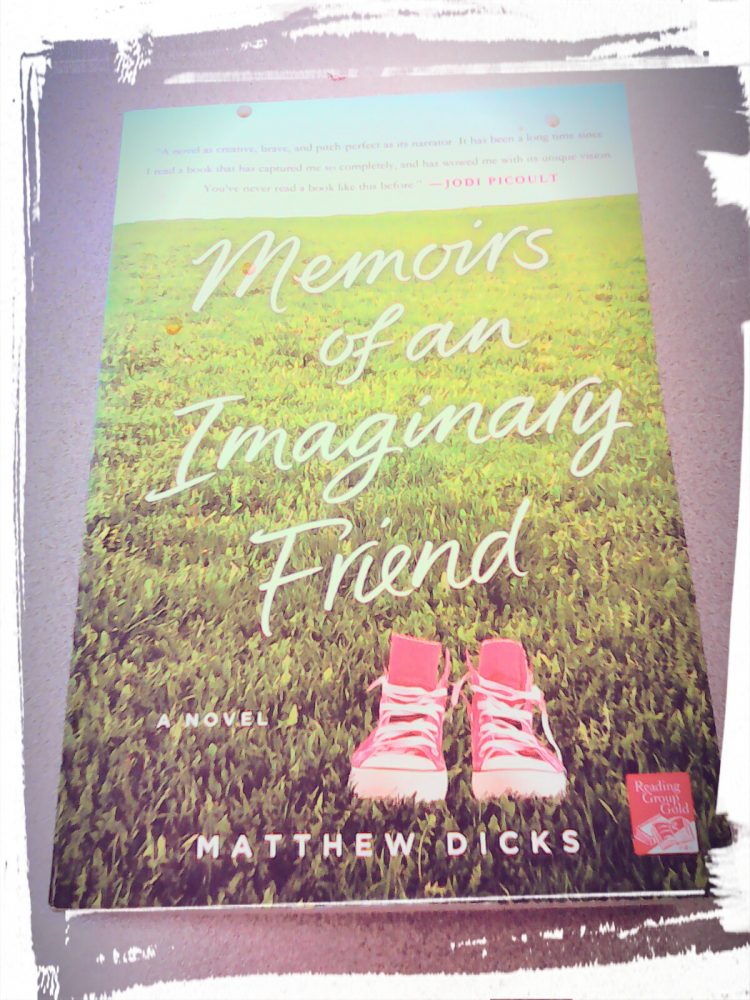 Memoirs of an Imaginary Friend is a novel recounting of the last week and a half of life for a remarkably long-lived imaginary friend called Buno. Buno’s “human person,” Max, is an eight year old autistic-spectrum boy who created him at five years old – making Buno nearly six. The novel follows the two friends through cooperation and separation as a crafty woman with a different view on how to raise Max turns their world on its head.

At the beginning, Memoirs of an Imaginary Friend appears like any other young adult novel, aside from its unique cast. It is initially engaging and sprinkled with humor throughout. The reader follows Buno and Max through the maze that is life as a “different” child, from uncertain parents to wacky teachers and suspicious paraprofessionals. The real conflict begins about a third of the way into the book, after a series of charming glimpses into Buno’s life. Things go downhill from there.

For the last two-thirds of the book, Buno drags his feet to an almost unbearable degree. Even the other characters grow annoyed with his attitude and slow progress. He knows – and thus the readers know – what he must do from the beginning or very near to it, but he avoids and avoids and goes around completing meaningless tasks, few of which actually push the plot forward. Memoirs of an Imaginary Friend could’ve easily been a 150 page book. In my opinion, shaving off half the pages would’ve done it some good. By the time Buno actually does what you’ve been waiting for him to do for over half the book, it’s too little too late. The book ends with gusto just as it began. However, the reader is left with a sour taste in their mouth, as the power of the last few pages less than makes up for the dragging of the 200 pages that came before.

There are several emotionally poignant moments hidden between the folds of fluff, most of them surrounding the demise of one character or another. For a book about children and their imaginary friends, there are quite a few death scenes. However, these serve to pull the reader back in from the dreariness of Buno’s prolonged hesitation, and are powerful and tasteful at once.

At the end of the day, Memoirs of an Imaginary Friend is reasonably well-crafted, but almost irredeemably slow. It is for the dedicated reader, and the dedicated reader would find it enjoyable; for a casual read, though, I’d recommend putting this one back on the shelf.