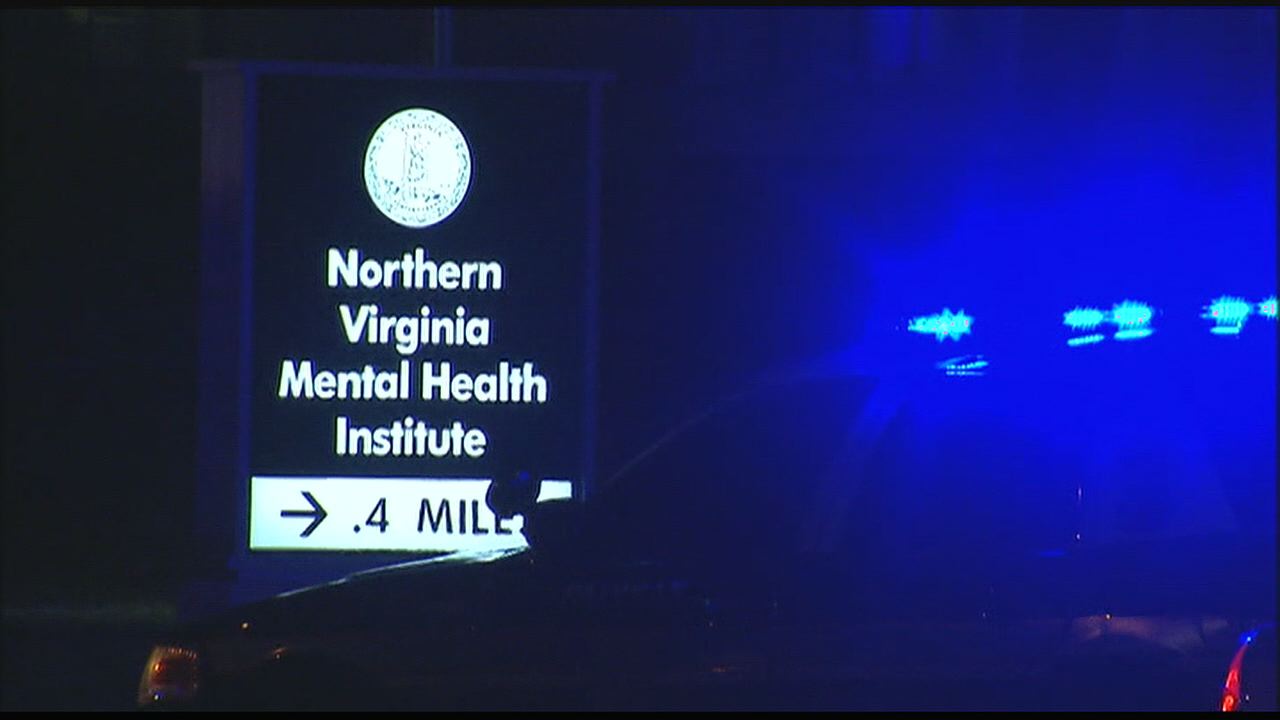 Wossen Assaye was arrested March 20 and charged with a robbery at Apple Federal Credit Union in Alexandria. In a court document, an FBI agent suggests that Assaye, of Arlington, is responsible for a string of 12 bank robberies in northern Virginia over the last year and a half.

Assaye tried injuring himself and for serious consequences was taken to INOVA hospital. At about 3:15 a.m. Tuesday March 21, Assaye overpowered one of the guards while her partner used the restroom, taking her weapon. Assaye used the female contract guard as a shield as he fled down the hall and then released her and fled down a stairwell, U.S. Marshal Bobby Matheson said. Police say one shot was fired, but no one was injured. It’s not clear who fired the shot. Assaye fled with the weapon and wearing only a hospital gown into a nearby neighborhood, where he broke into the truck of a resident’s 2002 Toyota Camry. The driver got into the car to go to work, and during the commute, police say Assaye began to kick out the back seat from inside the truck. The driver crashed the car, and Assaye carjacked the vehicle. Police say they later found the Camry near Monterey Drive in Annandale. At one point in the chase, Assaye drove into the garage of a home on Oak Court in Annandale owned by Lorraine Giovinazzo. Then he entered the almost-empty house, apparently by jimmying the handles on a set of glass doors. Assaye left behind the hospital gown he had been wearing and took some of Giovinazzo’s old clothes.
“I’m just so grateful that we had just moved, because otherwise my mother would have been in there by herself, and that would have been terrifying,” Giovinazzo said.
Wossen Assaye was found near Minnesota Avenue SE in Washington, D.C., following a massive manhunt that lasted about nine hours. He was taken into custody without incident about 11:15 a.m. after someone who saw Assaye’s picture on social media saw him getting off a Metrobus. The gun he was carrying was recovered. Assaye appeared in federal court Tuesday afternoon and was ordered held without bond. He is charged with one count of escaping from federal custody and with one count of bank robbery.

This guy is dangerous and they should leave him in jail instead of worrying of his actions and what he might do to himself. It is safer if they keep him in there instead of taking him out because he might end up hurting someone innocent.  What do you think?  Was it irresponsible to bring this man to such a public place?  Did authorities unnecessarily put the public at risk?  I think there should be better mental health facilities in jail so prisoners wont be brought to public hospitals.