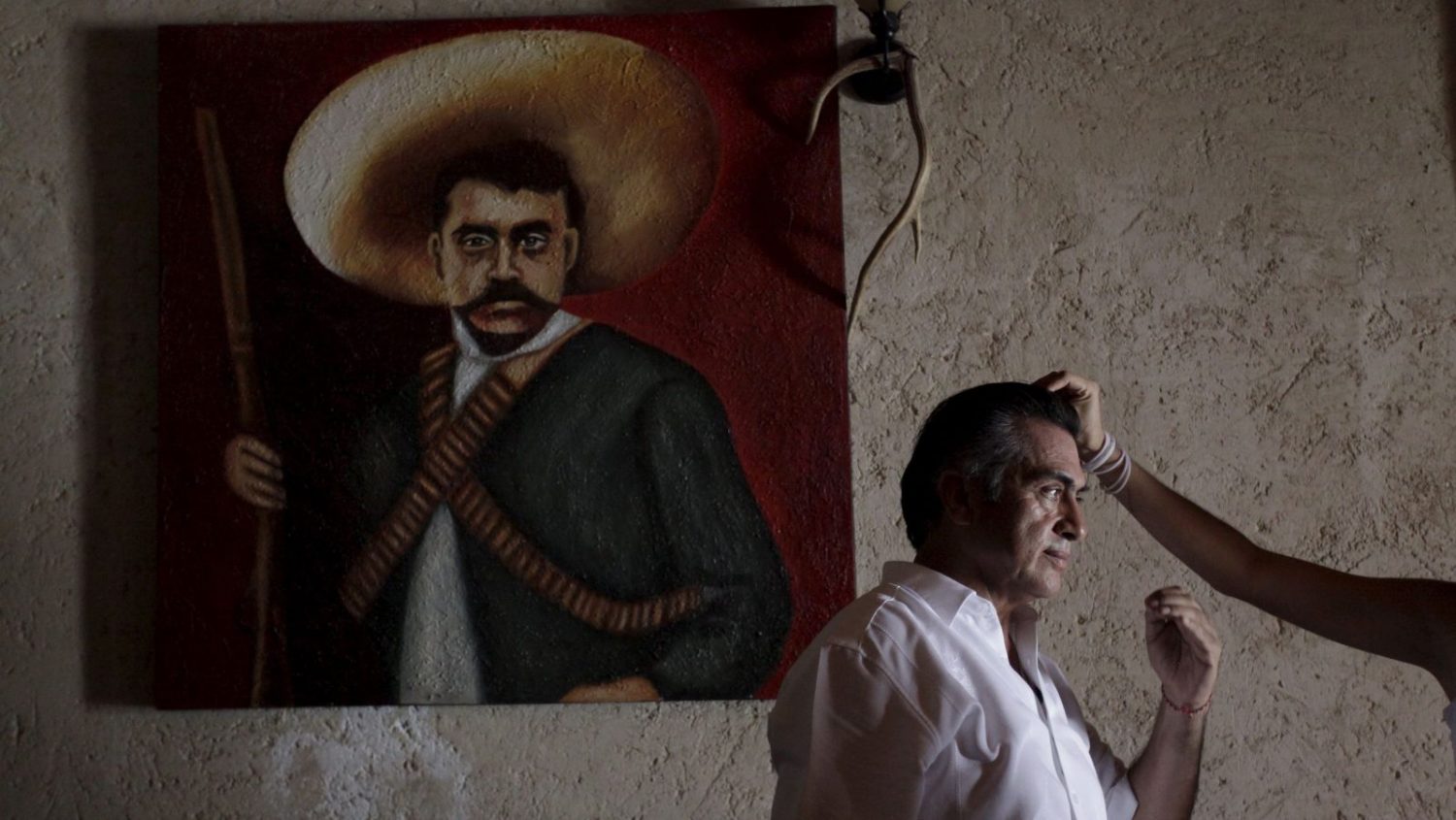 Mexico respects America and agrees they have no beef with us, but they want us to realize that they respect us but wont depend on us, and that we should depend on them. Here’s why they think this.

Mexico to Trump: We don’t need you, you need us

A new facility owned by American manufacturer Carrier was set to be sent to Nuevo Leon and was canceled, Mexico says, by Americans in response to President elect Trump’s “America first” business attitude.
While Rodríguez lamented the change in plans, he said the cancelled deal is one of many that Nuevo León has hammered with foreign companies. Most are from Asia and Europe; only three—now two—are American, he said.
The ties between U.S. and Mexico are so deep that Mexico is one of America’s largest trading partners, along with being one of its biggest foreign investments. So big that a single product can contain raw materials from both countries.

The way its looking, the U.S. is currently leading Mexico to tighten its ties with Asia which would in turn bring china closer to the U.S. Market.

Even though diversification was already a part of the Nuevo Leon community, it is now even more so thanks to our new president which isn’t much of a shock.
“It’s a crisis, but as every crisis, it’s an opportunity,” said state representative Concepción Landa. “It’s making Mexicans look around and not depend on the US so much.”
If you look at it, if trump really makes the move to block off connection with Mexico it would really in turn hurt the American economy more. It would lose the amount of job opportunities it is given from importing Mexican products which are created in American owned plants south of the border.

As of now no one knows what Trump will actually do, or if he will ever take these things into realization. While we wait for those results, Nuevo León’s governor tells the world that he is actually calm in this situation;
When the radio host asked him if Trump is messing up Nuevo León’s hair, an expression that could be translated as “ruffling” the state’s affairs, he answered unequivocally: Not one bit.