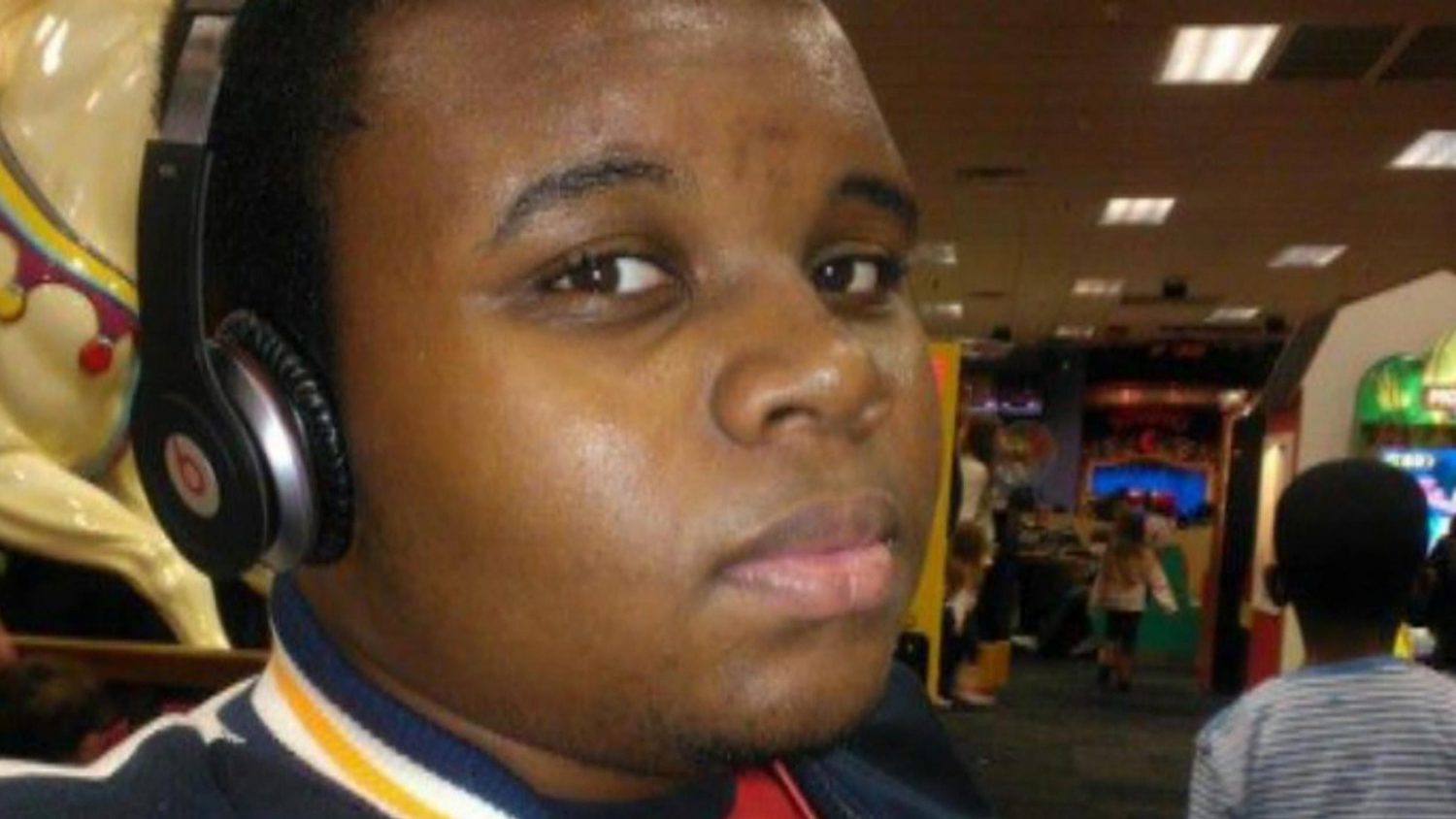 On August 9,2014,  an unarmed teenage, Michael Brown, was shot to death at least six times by a white police officer, Darren Wilson in Ferguson,Missouri. The police released a video later on to show Michael Brown stole a box of cigarillos with Dorian Johnson in a local convenience Store .   One of the waitress had provided a phone record from her phone that the white police officer shot at least 11 times.  There were new evidence coming on September 11, 2014. According a video, two of the Latino men who are not live in the same neighborhood was showing up in the video saying that the boy had his hand up. More evidence being gathered in this case, and police are still under investigation.

The death of Michael Brown brings attention throughout the country to police violence.  Ferguson Police Department took a week to release the police name, Wilson. When they did release the name ,they also released the video of Brown stole cigarillos in a convenience store. This angered many people and added fuel to the Ferguson community and the country. President Barack Obama issued a statement and opened an independent federal investigation into this case. In addition,  Brown’s death sparked Ferguson community’s several protests.

This is relative to the government because it includes the Democratic values of authority, life, equality, and the truth. I think that the white police had the right  to stop or question Michael Brown instead of killing him. Police work is a hard job in the Ferguson neighborhood since most of the police officers are whites, and most of the people are blacks that are being arrested.  There is a big gap of trust between the people and the police, and issues of racism need to be made known. People and police do not trust each other ,but truth is a basic need  for real authority. Also, I do not think the white officer can take away Michael Brown’s  life at all because we are all equal.  If we break the law, we should be judged by the law.

I wonder if Michael Brown was a white person, would he be alive today?

For more information please click the link below:  http://www.cnn.com/interactive/2014/08/us/ferguson-brown-timeline/

New information on aftermath video of the Michael Brown shooting