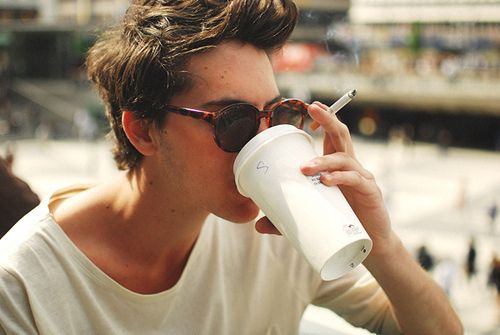 Cancer studies have learned something about which smokers are more at risk of cancer from measuring things like how many cigarettes they smoke per day and how many years they’ve been smoking. They have made two studies. In one study of 4,775 smokers with lung cancer and 2,835 smokers without it, they found that people who smoked within 30 minutes of waking were 1.79 times as likely to develop lung cancer than people who waited at least an hour for their first smoke. Those who puffed between 30 and 60 minutes of waking a 1.31 higher change of getting lung cancer. This was after controlling for number of cigarettes smoked and other factors. 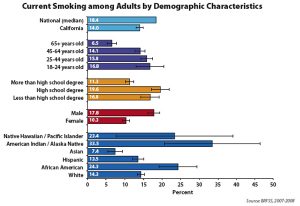 This is part of: authority, liberty, and life core democratic values.

Your life depends on your own actions you make, a value concerning what rules should be followed and the consequences for disobedience. Also a value concerning what freedoms people should have and the limits that may justifiably be placed on those freedoms. Being any kind of smoker not only a morning smoker can cause plenty of consequences throughout your life. I know a lot of teenagers who are addicted to cigarettes and I doubt a lot of these teenagers want to die at such a young age. Especially knowing that you are the one who is killing yourself day by day by just a stupid cigarette.