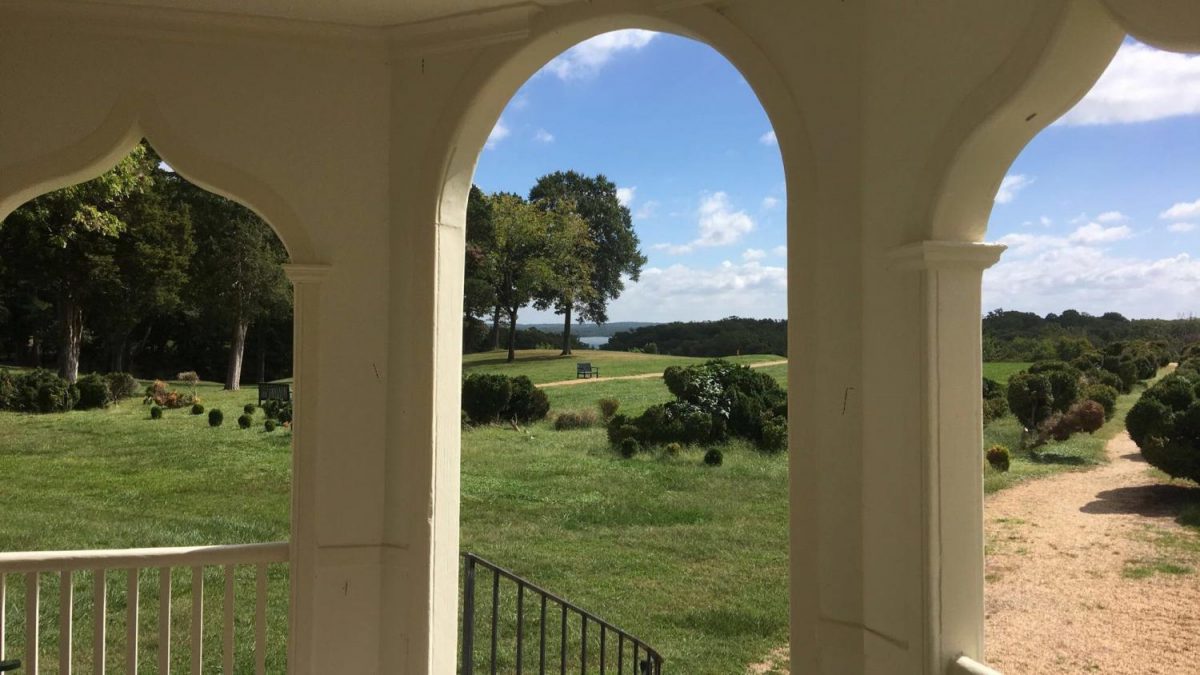 "A view seen by many but not enjoyed by all"

On the morning of September 27th, 2017, many students and teachers at Mountain View School went on an engaging and captivating field trip to Gunston Hall. The trip was filled with knowledge, fun, and curiosity.

Firstly, Gunston Hall is an 18th-century mansion near Lorton, Virginia. The construction of the mansion was by African slaves in 1751.

Between 1755 to 1759 the house became the home of the United States founding father, George Mason. It is located at the center of a 5,500-acre plantation. Within the home, there is a first floor, a second floor, a basement, and several gardens and patios. The plantation was on the Potomac River. House servants, craftsmen, and their families were all residents on the plantation. The majority of people on the property were slaves.

George Mason was an American patriot, born on December 11, 1725. He had 6 children and married a woman named Ann Eilbeck. He was a Virginia planter and politician, and a delegate to the U.S. Constitutional Convention of 1787, one of three delegates who refused to sign the constitution. He believed that the Constitution lacked a Bill of Rights. He was an anti-federalist who valued states rights and individual citizen rights.

What knowledge is received within Gunston Hall? Why is George Mason’s house relevant today? How can it enlighten other students from visiting it?

Students got to experience first-hand what it was like living in Virginia 250 years ago. They learned that George Mason greatly valued education and believed that without it, a proper government and democracy wouldn’t ever be possible.

Students also learned much about the type of lifestyle that occurred back in the 18th century. Slaves, servants, and craftsmen used the land to make building material, such as bricks and stone. They also grew cash in the grown tobacco, as well as food. They visited little learning stations within the plantation where they could see and grasp step-by-step how people lived back then.

During that time, the form of communication was writing and letters. Students learned that to close the letter, they would need to tightly seal it with wax. Additionally, the paper was very expensive.

Because of how great George Mason valued education, perhaps it could influence and motivate our students at Mountain View to value the positive impact education can have on them as well. Once again, he believed that without it, a proper democracy could not be formed.

Despite some difficulties that students at Mountain View face, they are still continuously prospering and evolving within themselves, and with their education. Education opens many doors to a student’s future and potential to succeed. Without education, a proper and bright future is hard to form in this world.This field trip at Gunston Hall for the students and teachers at Mountain View was highly beneficial. They gained knowledge of what it was like to live in the 18th century and the type of individual that George Mason was. They learned how much of an impact George Mason had on America and about his righteous values in life.

George Mason’s Gunston Hall will always be an important national landmark filled with history and knowledge. To visit the landmark can offer a state of mind of amazement of how much we have progressed in the last few centuries regarding our way of living and various types of lifestyles within the United States.

“I learned that George Mason must have been very thoughtful for his time period; not only for politics but for his family because he cared about giving his daughters an education during a time when that was usually only for boys.” – Niko

“It was interesting to see how people were living life in Virginia 250 years ago.  The property was so big but they used it to make a living.  They used the land to make building material like bricks and stone but also for cash in the tobacco they grew and food for the family and slaves.” – Sullay

“I feel like this was a good way to learn because I interacted with classmates in a relaxed way.  When I knew that George Washington and George Mason were neighbors it surprised me that they had so much land and that their houses were so far apart on the Potomac River.” – Mariam

” I also learned that, in that time, the paper was expensive, so they had to write on kind of rock, but it was thin and softer than rock, so they wrote on that. The house was beautiful, details, colors and the stuff from before in the house was really interesting.” – Kiyarash

“I learned that George Mason had 6 kids and one of the ladies was there acting as one of the daughters. Also, there was a lot of protesting going on back then.” – Traivon

” I learned that George Mason had many visitors in his mansion and slept downstairs as well as their bedroom was a visiting spot. They educated their kids every day and how they learned to write. I wish we looked everywhere in the house like the basement and upstairs.” – Hayley