My History In Iraq 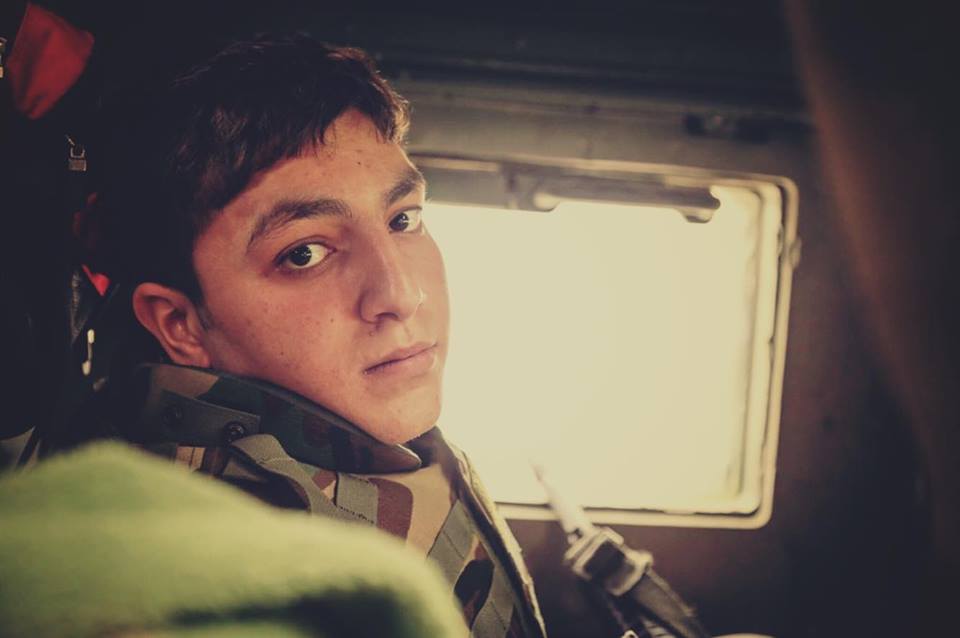 My entire life has only known war in Iraq.  I was born in Iraq after the first American Iraqi war in 1990 in Al- Mosul city. I have a lot of the sad events in my memory when I was a child because the second American Iraqi war began in my first year at school. The war is very difficult for each person from us because it shows the death and destruction of our people into many different ways.  Poverty, guns, militias, bombs, and diseases are sufferings of all my people.

My father was an officer in the Iraqi Air Force. After three months in 2003 the war is done and the the  united forces got everything in Iraq.  Oil, factories, airports, and the military all were seized by the western American coalition.

My city is in the northwest of Iraq it was under the U.S army order by the group 101st Airborne. From that time after when the Iraqi people got their freedom from Saddam Hussein a new struggle between the people began. With the new fragile government there was strong influence from Iran.  This is because of the Sunni and Shia divide in Islam.  Most Iranians are Shia and they are also a dictatorship.

The most difficult thing in my city at this time was for all the people who were without work.  The reasons were because most of the Mosul people were officers in the army.  The American coalition leader Paul Bremer made a decision to disband all of the Iraqi military and so this is the reason nobody has a job but they all know how to use guns.

The U.S.-ordered dissolution of the Iraqi army was a major error. But it was compounded by former Shi’ite Prime Minister Nouri al-Malaki’s wholesale firing of Sunni commanders in favor of more compliant, if less competent, Shi’ites during his 2006-2014 tenure. That turned what was supposed to have been a national army into little more than a sectarian militia that took orders from the Prime Minister’s inner circle. “Malaki went into that army and pulled out all of its distinguished leaders, whose guys were devoted to them, and put in these cronies and hacks,” Keane said. “And those guys pocketed the money that was supposed to be used for training.” 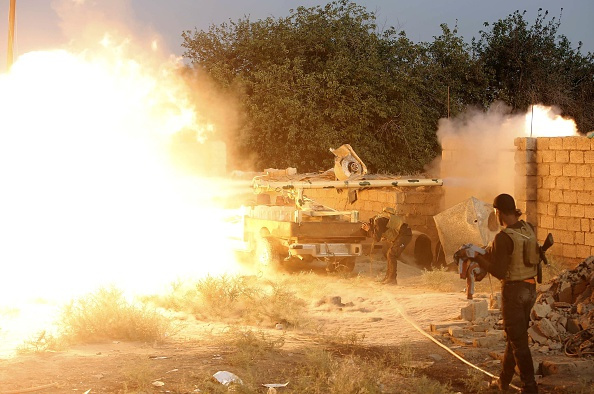 All of the iraqi people were not like Saddam Hussein.  My father did not like Saddam Hussein.  After five years of failure by the new government then all the Iraqi people changed their mind about Saddam Hussein.   The Iraqi government after Saddam was  coming not from the Iraqi people but from the Western coalition and from Iran.  Most of them came with these countries plans to separate the people in Iraq. After 2009 in Iraq my father started a new work in politics and I was working with him.  This affected me because it let  me know too many people in power; all of them bigger than me.  After ISIS came to Iraq we left our city with all the people. My dad became a Secretary of Defense in 2014 and  he won in the Iraqi election. He started his dream to be the new leader of Iraq.  I was working with him in fighting ISIS. https://www.youtube.com/watch?v=JVy21NV3tPA

Now this is what has let me and my family leave Iraq.  This is the effect between us and the Iraqi government. Iraq is in our family history.  We lost all of what we had, but we have American friends in the U.S.army help us to come. About the Iraqi culture and the American; all the people and all countries have the same things that they want.  All people want to live but with different ways and different cultures they see things differently. In the end all of us are human. At the same time when i was wrote my classroom work ISIS were doing that at my home.

The territory of the modern state of Iraq was defined in 1920 as Mandatory Iraq. It is centered on Lower Mesopotamia (corresponding to historical Babylonia, later also known as ʿIrāq-i ʿArab) but also includes part of Upper Mesopotamia and of the Syrian Desert and the Arabian Desert.

As part of the larger Fertile Crescent, Mesopotamia saw the earliest emergence of civilization in the Neolithic (the Ubaid period) Age and formed a significant part of the Ancient Near East throughout the Bronze Age and the Iron Age (Sumerian, Akkadian, Babylonian and Assyrian).After the fall of the Neo-Babylonian Empire, Mesopotamia fell under Persian and then Greek rule. By the 3rd century, when it was once again under Persian (Sassanid) control, the earlier population was increasingly displaced by Arabs, and the Arabic name al-ʿIrāq dates to about this time. The Sassanid Empire was destroyed by the Islamic conquests and displaced by the Rashidun Caliphate in the 7th century. Baghdad became the center of the “Islamic Golden Age” under the Abbasid Caliphate during the 9th century. Baghdad’s rapid growth stagnated in the 10th century due to the Buwayhid and Seljuq invasions, but it remained of central importance until the Mongol invasion of 1258. After this, Iraq became a province of the Turco-Mongol Ilkhanate and declined in importance. After the disintegration of the Ilkhanate, Iraq was ruled by the Jalairids and Kara Koyunlu until its eventual absorption into the Ottoman Empire in the 16th century, intermittently falling under Iranian Safavid and Mamluk control.

Ottoman rule ended with World War I, and Iraq came to be administered by the British Empire as Mandatory Iraq until the establishment of the Kingdom of Iraq in 1933. A republic was established in 1958 following a coup d’état. It was controlled by Saddam Hussein from 1979 to 2003, into which period falls the Iran–Iraq War and the Gulf War. Saddam Hussein was deposed following the 2003 US-led invasion of the country. Over the following years, Iraq came to the brink of civil war, and the situation deteriorated after the withdrawal of U.S. troops in 2011. By 2015, Iraq was effectively divided, the central and southern part being controlled by the government, the northwest by the Kurdistan Regional Government and the western part by the Islamic State of Iraq and the Levant (ISIS) in al-mosul city.

there it was my final story in iraq. 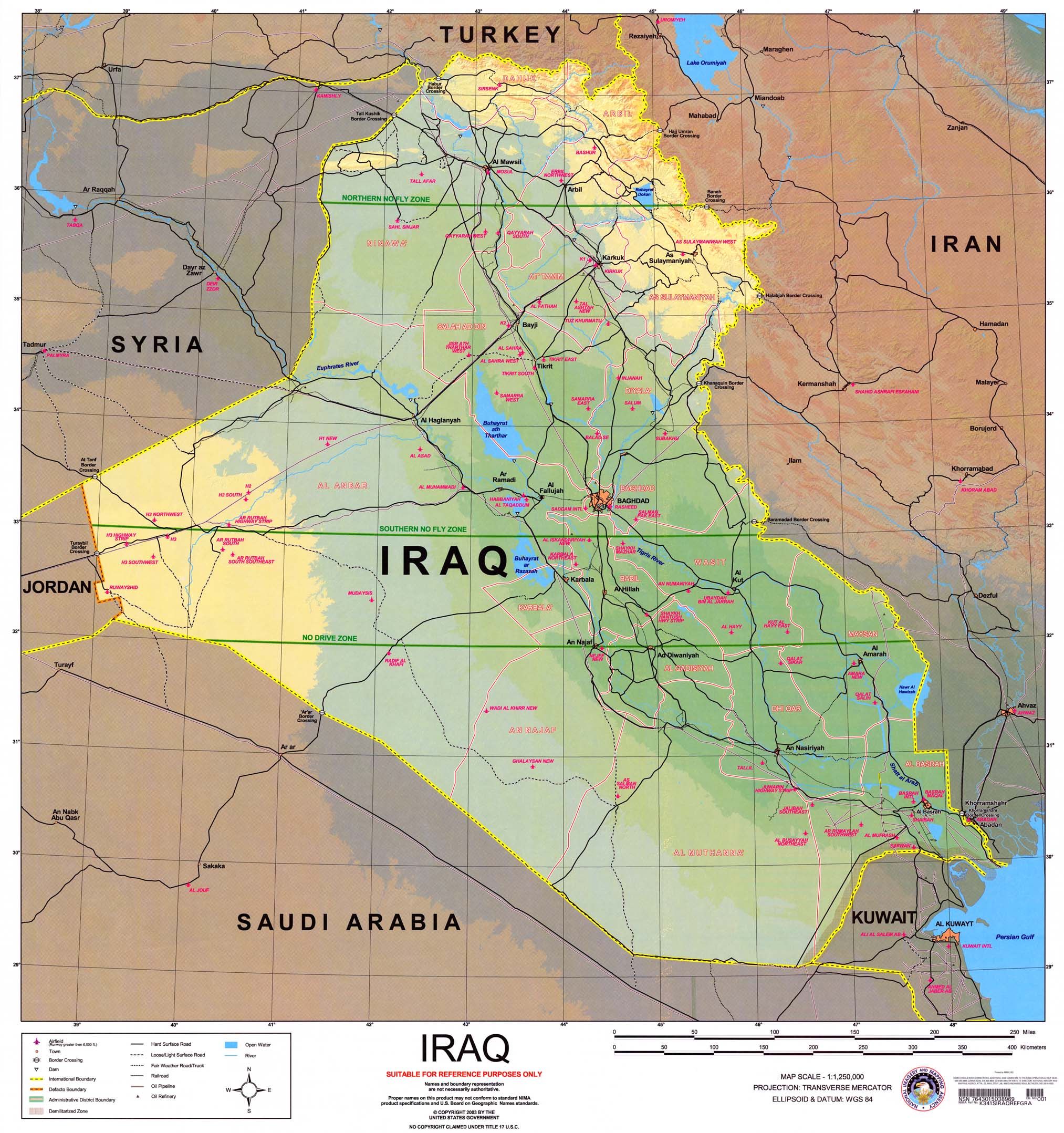