My thoughts on politics today 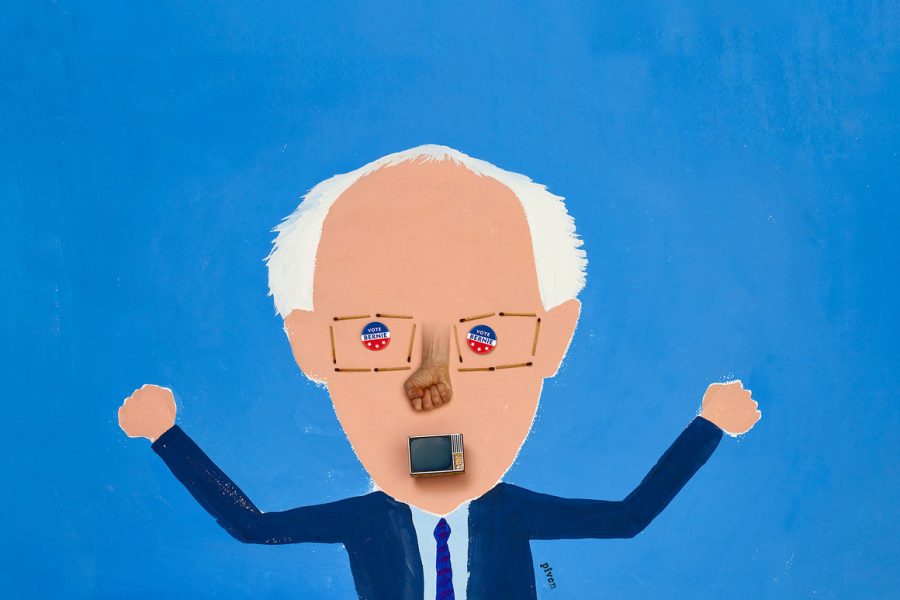 I think it starts with asking yourself what is most important to you.  My answer to that question is 1) making some money to live. 2) Getting my degree so I will have more options for jobs. 3) The ability to learn about the world through travel.  I honestly do not think I have reached a point of answering President Kennedy’s advice of asking what I can do for my country. Honestly it is hard for me to appreciate the government right now so it is even harder to consider doing something for it. 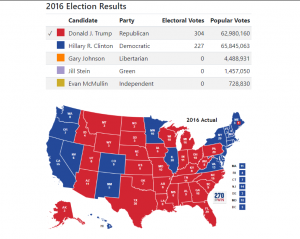 There is a person running for president named Bernie Sanders. It’s not his first time running. He ran against Trump back in 2016 but he lost. That isn’t stopping him. He still is going to run in 2020 in about 9 months and I think he’s trying to do some good.  He is popular with the young voter because he says he is going to do something about the college debt in America and legalize Marijuana. He also wants to fix the minimum wage from $7.50 to $15.00. Some people call him un-electable or too extreme but I think he can win because if Hilary Clinton could come so close in 2016 when she was so disliked by many then he can do it this time with the help of the young vote.

Let me know what you think in the comments below.  I hope I can find more reasons to care about voting and about government.