NASA, Mars and the Possibilities in Space 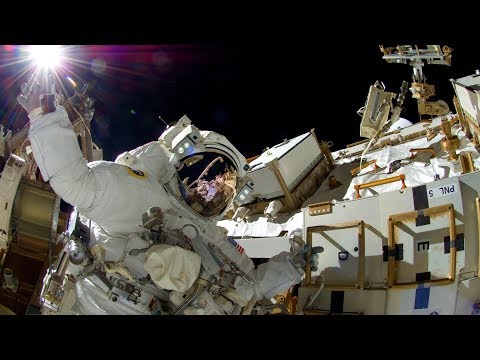 Have you ever wondered what it takes to be an astronaut?  We need to keep funding NASA.  It is the government organization that matters most for the future of humanity.

The acronym “NASA” stands for National Aeronautics and Space Administration. The term Aeronautics comes from the Greek words for “air” and “to sail.”  It was first created in July 1958 during the Cold War as a government agency to win the space race but it has later become the organization that works towards long term space exploration goals and often with the cooperation of many other nations

NASA is led by Administrator Jim Bridenstine, NASA’s 13th administrator. Before joining NASA, Bridenstine served in the U.S. Congress, representing Oklahoma’s First Congressional District, serving on the Armed Services Committee and the Science, Space and Technology Committee.  He was also a US Navy pilot.

NASA currently has astronauts orbiting Earth in the International Space Station but there is discussion of exploring further and possibly colonizing both the Moon and Mars.  What do you think our next space priorities should be?