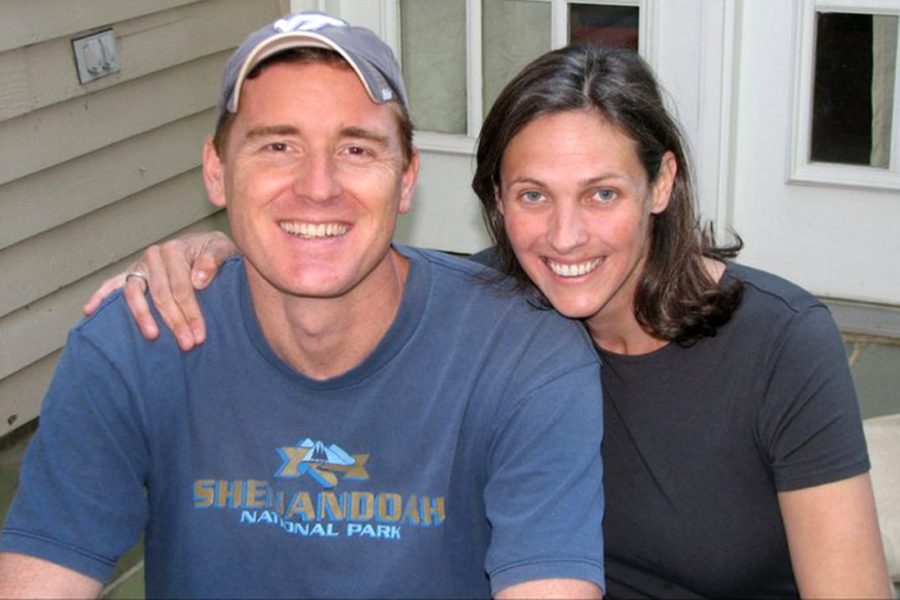 There was a recent killing by a Neo-Nazi that happened in Reston, VA on December 27, 2017. Neo-Nazism consists of post-World War II militant, social or political movements seeking to revive the ideology of Nazism. A 17 year old boy shot the daughter of Scott and Janet Kuhn, Buckley Kuhn-Fricker. When her parents walked in and confronted him, he turned around and shot them both, and then shot himself in the head. Before the killing, when her mom found out that they were dating, she immediately said that they could not see each other anymore. She said “We can’t allow her to see someone associated with Nazis. We don’t associate with hate groups in our house.” The boy is currently in the hospital with life threatening injuries, but also the boy will be charged with a double homicide, but his information will not be released unless he is charged as an adult.