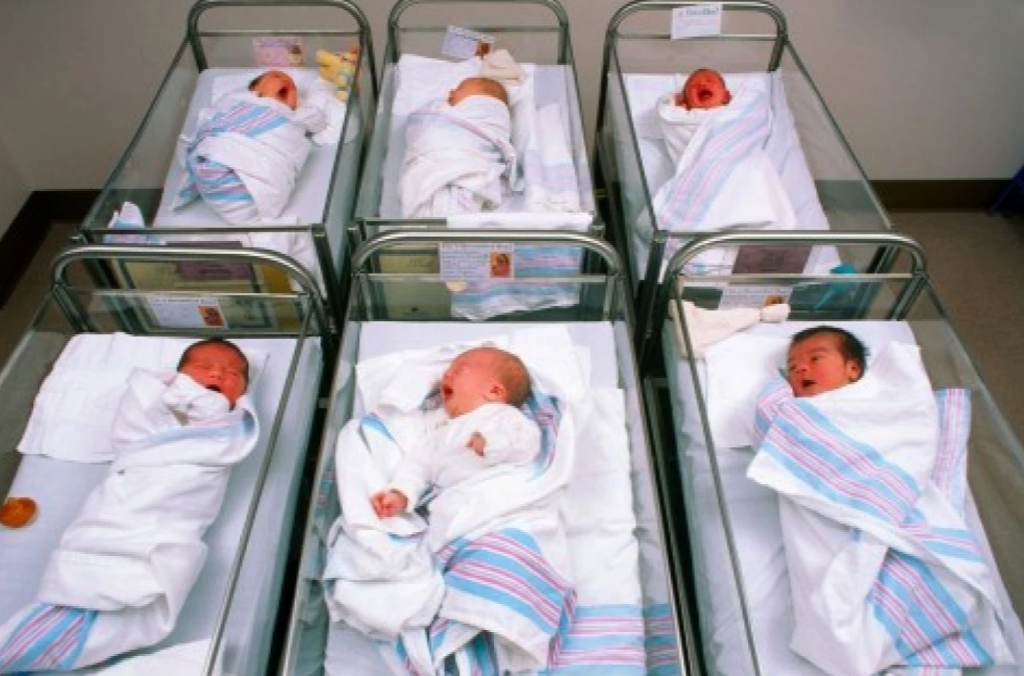 This article discusses the disparity in life expectancy between Northern Virginia’s richest and poorest residents. The average life expectancy of a child born in an affluent census tract can be as much as 13 years higher than those in the poorest. The disparities can be attributed to health-care access and individual behaviors, according to the report, but the largest influences are education, income and race. Neighborhood conditions, such as unsafe housing, access to grocery stores and transportation, also influence life expectancy. some poorer neighborhoods lack adequate parks and sidewalks, and parents might think it’s unsafe for children to play outside. In these neighborhoods, a fast-food outlet can be easier to find than a grocery store with fresh produce.

This article is really shocking. I had no idea how much a role wealth and area play into your entire life. It is actually unfair how the system is setup. Like how fast food restaurants are specifically set up near areas of low-income. We should be more focused on these low-income group areas and should be funding less of our money to the high-income neighborhoods. I can relate this directly to my life as I have grew up in a very poor and dangerous country, where death at a young age is a normal thing.