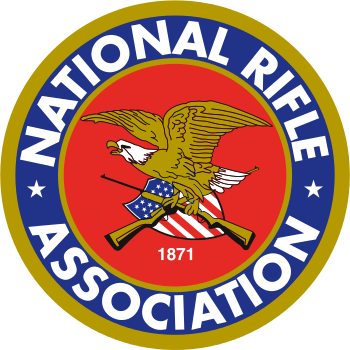 The National Rifle Association and other gun rights groups are currently fighting to pass a law that allows legal concealed carry gun owners the right to carry their guns across state lines, as long as the state law allows. This will allow law abiding citizens to protect themselves even when away from home. This bill is being opposed because of the gun violence controversy going on and the governments effort to decrease gun violence.

I believe that if you are a law abiding citizen who is legally allowed to carry a gun, that you should be allowed to carry that gun wherever you want for means of protection. I know there is a lot of debate because of school shootings and stuff like that but not everyone is insane and a lot of people just want to know that their rights are protected. The core value of liberty is in conflict here because citizens should have the freedom to be able to carry their weapons where they want. The value of property is also in conflict because people should not be told how to use their weapons.

What do you think should be required to have a legal right to carry a concealed weapon?