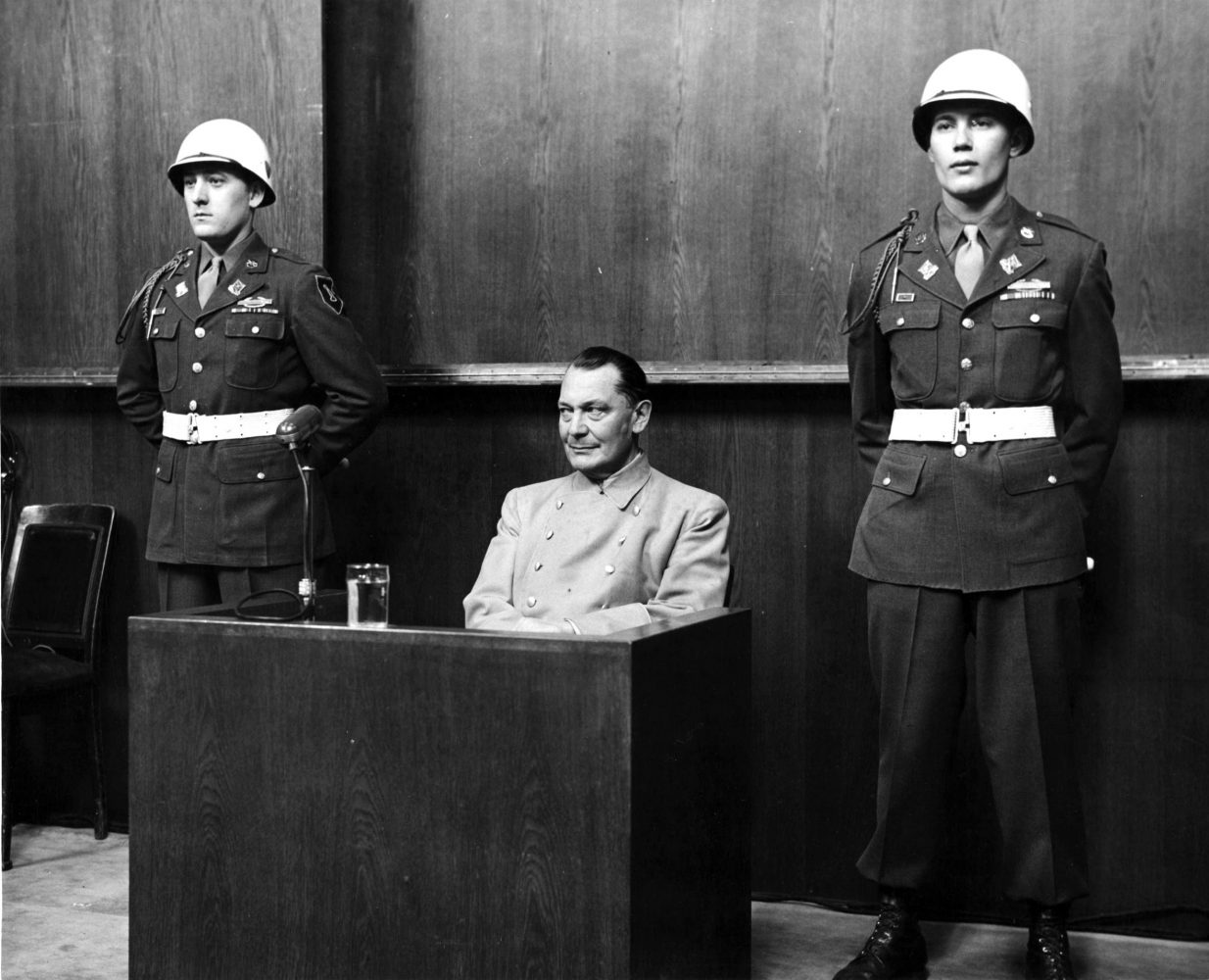 The Nuremberg Trials were a series of 13 trials carried in Nuremberg, Germany, between 1945 and 1949. The defendants included Nazi Party officials and high-ranking military officers along with German industrialists, lawyers and doctors. They were indicted on crimes against peace and crimes against humanity. Adolf Hitler committed suicide in 1945 so he was never brought into trial. The city of Nuremberg in the German state of  Bavaria was selected as a location for trials because its Palace of  Justice was not affected by the war and included a large prison area. The Nuremberg trails were controversial even among those who wanted the war criminals punished.

I think the Nuremberg Trials was a better idea than killing the soldiers because we did not know their motives.  It could have been only because they feared Hitler. I’m pretty sure not all of the soldiers believed the same way as Hitler did.

What were the four charges against the defendants?

Why was it important that the victors of World War II put the men who had committed crimes during the war on trial instead of just killing them?

It gave the trial a sense of legitimacy. The victors were going by the rule of law.

How are the Nuremberg Trials relevant to today?

A court much like the Nuremberg Court has been created in The Hague to deal with criminals from the wars in the Balkans during the 1990’s.