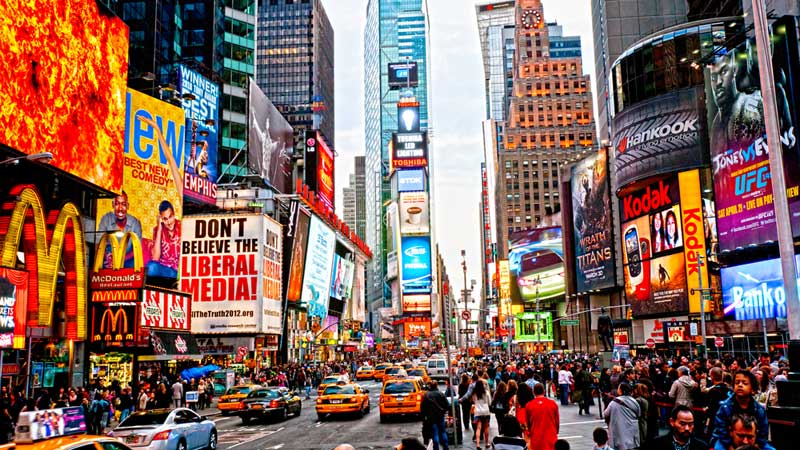 New York City has always been a place of diversity and trade. I visited there in February, 2014 for a field trip and I got to witness firsthand how fast-paced, crowded, and diverse the Metropolitan city conducts itself. My findings of this area that it is an unpredictable city and going with the flow is the best way to sight-see. We weren’t able to visit the Statue of Liberty because our teacher thought it was too cold. Ironically, we spent a few hours walking through Central Park.

The Dutch went there in the 1626 century to purchase Manhattan from the natives and create a trading post to make money. Since the beginning, there was a constant need for success. New York was a place of opportunity and a way to reinvent yourself. People from all over the world migrated here to get jobs and start their new life. It was the first place in America that had such a large variety of people with different languages and religious beliefs. Over the years it has remained the same with different people with different beliefs and draws the attention of those who want to reinvent themselves or are enthusiastic to start a new career path and make money.