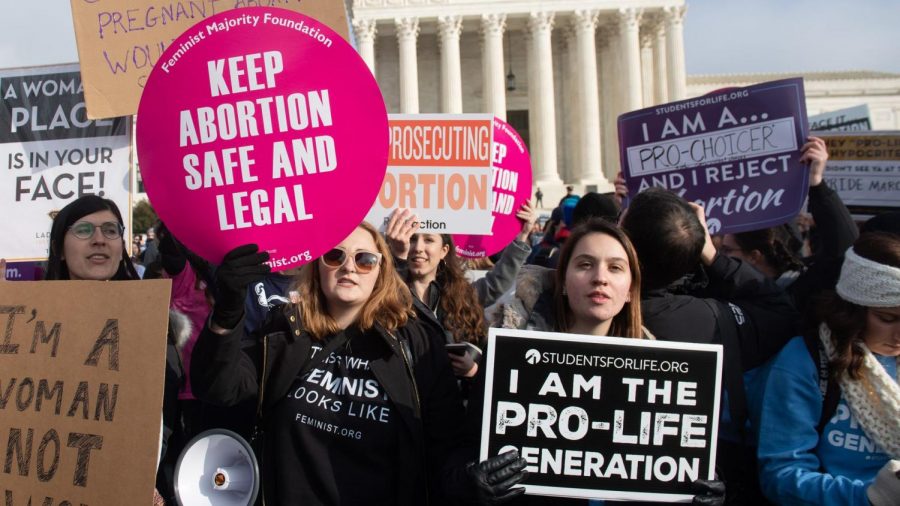 On April 11, 2019 Ohio Governor Mike DeWine signed a bill into law with the hope that Roe vs. Wade would be revisited in America’s Supreme Court.  This law will take effect in 90 days time from its signing, unless blocked by a federal judge. Known as the Human Rights Protection Act it outlaws abortions at five to six weeks or before women know they’re pregnant but at the point when the human heartbeat starts.

“The essential function of government is to protect the most vulnerable among us, those who don’t have a voice,” said Mike DeWine when he signed the bill.  The Governor is a Roman Catholic father and grandfather.  His personal values are strongly Pro Life.  Statistics show that  6 in 10 American Catholics support the decision.  The conflicting right that some say is violated is the woman’s right to privacy and choice.

This is something that really touched my heart because everyone deserves a chance of life.  Life is the first right and it should be protected by government when individuals can not protect it themselves.  If I were in the state of Ohio I support this because no one asks to come to this world and if you are not ready to become a mother, now a days there’s many ways to take care of yourself. I think that abortions that happen before the mother knows she’s pregnant is really sad because maybe her plans were not having an abortion if she fully knew the heartbeat and life of the baby she carried inside her.