One World; how can you help?

World poverty shows a need for social justice.  This justice is called distributive justice.  I think its unfair to die because you don’t have access to basic needs like food, clean water and health care.   There are people that have so much wealth but they don’t think of helping others. I think that we should help those who need it.

You never knew if the day of tomorrow you will be in the position of those poor people.  Mother Teresa was a hero for me.  She was a great woman.  She was from Macedonia.  She helped a lot of poor people.   I remember that when she used to come in the news I told my mom that I wanted to do what Mother Teresa was doing.  She went around the world creating organizations and motivating people to give a hand to those people that need it.

I also admired the girl that’s named Malala.  She fights for kids that are poor to get an education even though she is young she wanted to help change the world by helping kids have a future. I wish that in the world there where more people like mother Teresa and Malala.

I don’t understand why the government doesn’t help people that really need help they help the ones that don’t need help. The government seems to be controlled by more rich people who are interested in protecting their wealth.  Sometimes I think that life is not fair because that rich people have a lot of money and they waste it on things that don’t make sense in the other parts of the world.  In too many countries there are people wishing that they could have a dollar to buy something to give their child food. Here in the United States we throw food out and we waste a lot of water. In the other parts of the world they wish to have food and water. We all can help make a difference if we care enough to try.

We need to create simple ways to care for others like this link that allows you to learn and feed the hungry: http://freerice.com/#/english-vocabulary/1545 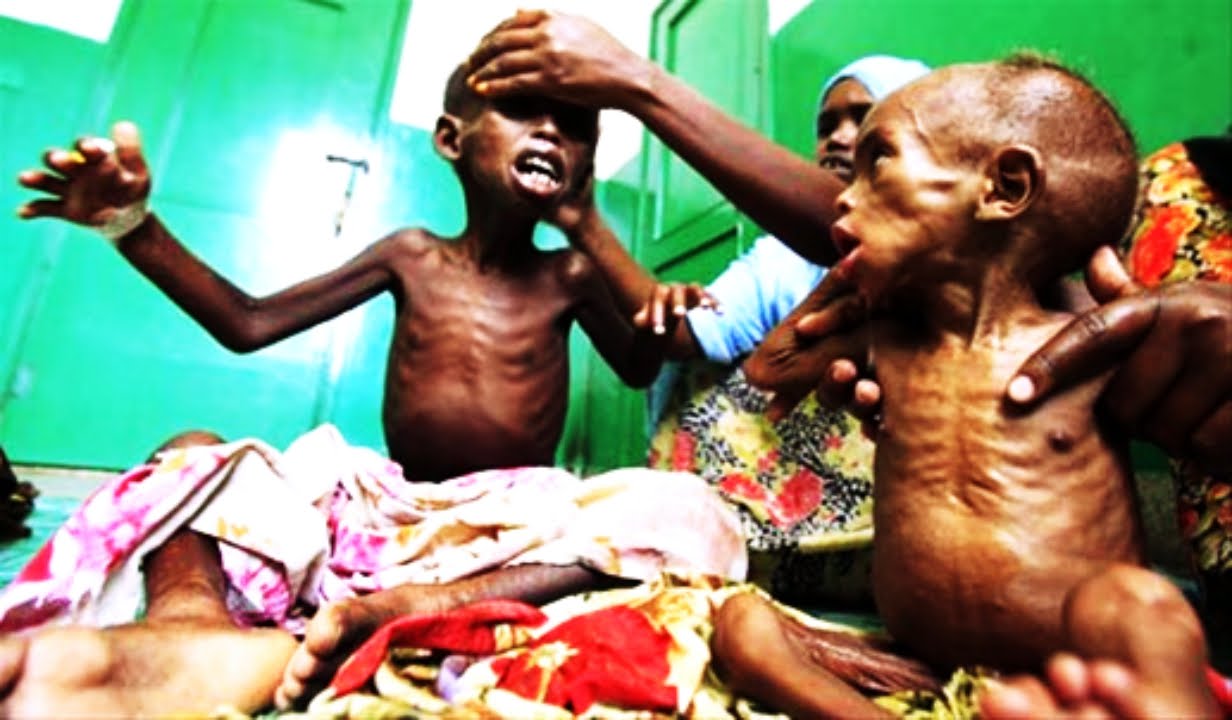 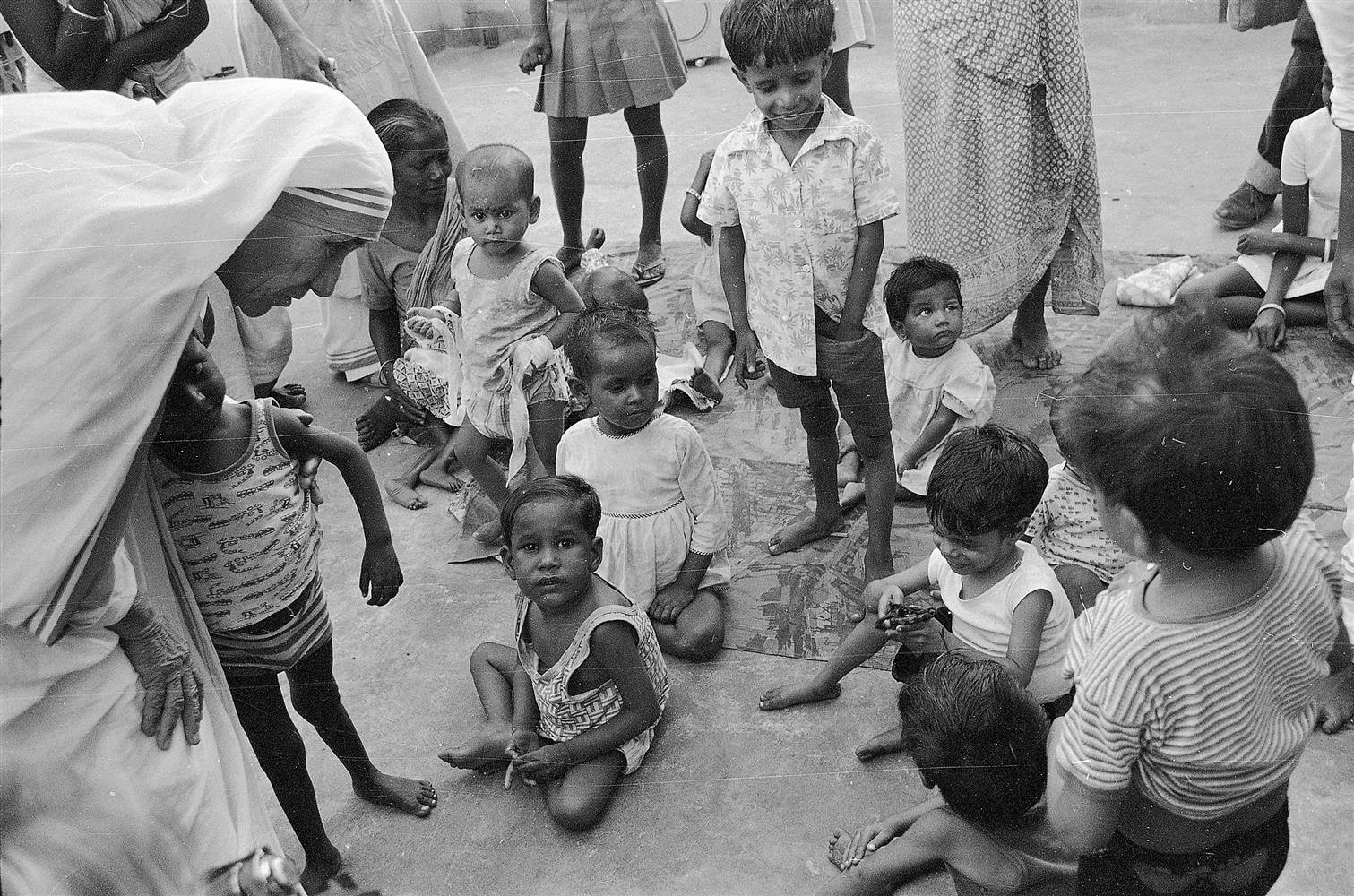