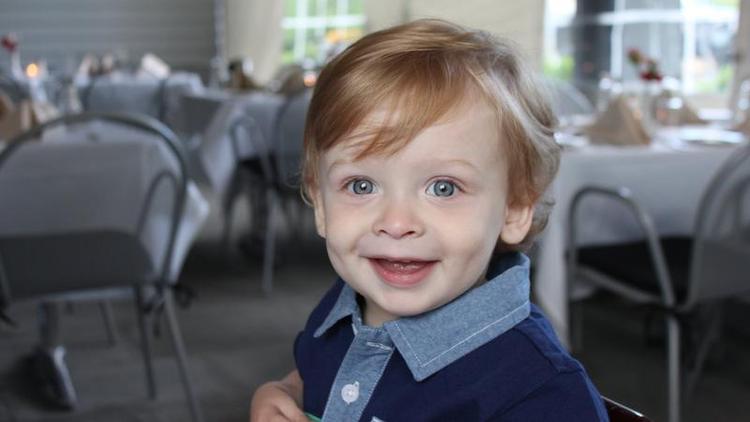 Kyle Seitz,The father of a 15-month-old boy who died after being left in a car in July has been charged with homicide, according to police in Connecticut. Seitz was supposed to drop his son off at day care, but the dropoff never occurred, said his wife, Lindsey Rogers. Seitz drove to work and at the end of the day he went to pick Benjamin up at day care, only to realize he was not there, authorities said.When Seitz realized his son was in the car, he rushed the child to the hospital, but Benjamin had died.The cause of the boy’s death was hyperthermia due to environmental exposure.

Under state law, a person is guilty of criminally negligent homicide when he fails to take reasonable care and causes the death of a person. Seitz has no criminal record, has a strong work record, he’s been married 13 years and lived in the state five years. The judge ordered Seitz to remain in Connecticut while the case is pending and to turn his passport over to his lawyer and to have no unsupervised contact with his daughters. I think considering they have evidence this case should be closed by now.

The basic lesson here is parents need to cater and pay attention to their kids more.On the day of his son’s death He and his wife woke about 7 a.m., Kyle Seitz walked the dog, dressed for work, then changed 15-month-old Benjamin’s diaper, dressed him, fed him breakfast and gathered up items to take to day care. This shows that Kyle was a responsible parent minus the fact that he didn’t pay enough attention to his son.