Perspectives From a “Screenager” to the School Board 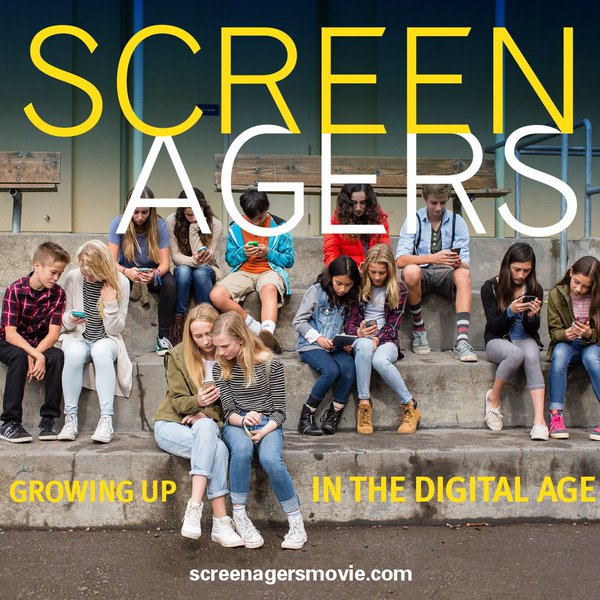 As I was growing up in Greece, computers and cell phones were my least concern especially during school. When I moved to the United States, computers became more reliable in school for education purposes.

The state of Virginia is funding the development of a program called “e-learning backpack”.  Can digital devices be used for the benefit of young people in schools?

Even though electronics are distractions in schools, they can also be used for studying, homeworking, finishing project, writing essays, research. I am currently enrolled in four classes and three out of four of my classes use computers almost on a daily basis for multiple reasons. Applications such as Blackboard, Google Drive, Google Classroom, Microsoft Word, help students and teachers connect together online.

A study from 6 years ago cautions schools to keep balance and blend learning activities in classrooms with technology use instead of relying on the digital tool as the only answer. :

A recent positive local example of students benefiting from the support of digital tools:https://www.fcps.edu/blog/value-one-one-instruction

What is FCPS ON? Local schools are making a push towards a concept known as “blended learning”.

So Is screen time harmful?  Can it be beneficial in schools? Below is some advice to teachers using digital devices with students.

10 Rules for a Successful One-to-One Classroom