Police and Justice in America 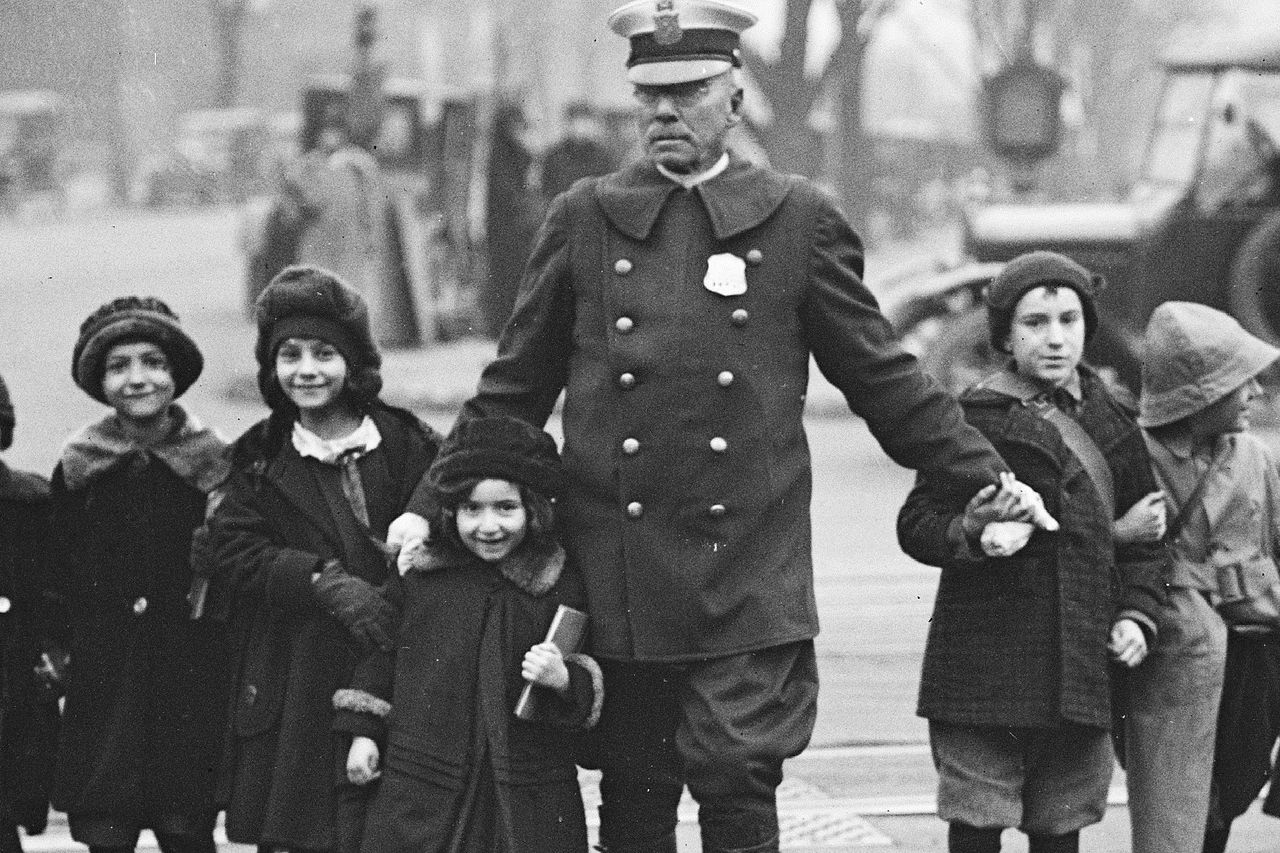 A lot of people in the USA depend on policemen to do their job the right way. Policemen are the first face of political power.  When they do their jobs right they represent justice and security in our American society. However, a couple of incidents along the road have made people mad and less trusting of the American police officer. For example, the death of multiple African Americans have made a lot of people angry in recent years. The outcome of some of those deaths have led to heated events such as riots. Not only do people want the act of racism to end, but they also want justice for the ones who have passed away. I think that in order to solve this problem the government needs to limit firearms in American society.

The problem with this is American society has always had the 2nd amendment right to own and carry a gun.  We are a gun society. So, perhaps they also need a better approach in training officers and increasing citizen awareness. I’m aware that being a police officer in the USA is dangerous, but that doesn’t mean they can just do whatever they want. They need to slow down, and think about their situation.

This issue recently reached a new level of tension by the death of Michael Brown who was shot to death by a white police officer in Ferguson, MO. This is a community near St. Louis and when we study US History we learn that Missouri was the site of the first compromise over the slavery debate.  This is known as the Missouri Compormise of 1820. The echoes of racism and the inequality of political power seem to be loudest in places where the slavery debate was also very loud.

Ferguson sparked a lot of tension in the black community. Black people no longer feel safe anymore. When Eric Garner was killed in Baltimore, people went crazy. Eric literally did nothing, and was just minding his own business until policemen were involved. Baltimore is an industrial city in Maryland and this state was a slave state. Maryland was a border state in the Civil War. This means that slavery was legal but it remained part of the Union for its own security.  Maryland has always been at a crossroads between slavery and freedom. 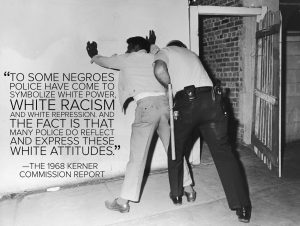 It all comes down to if a police man is racist or not, and is he doing his job the right way. There is hope however. Not all policemen are racist. Many good Policemen in America realize that we as citizens have rights that can’t be taken away from us. These rights presume our innocence as citizens until proven otherwise by a court of law and they are the foundation of justice in America.

Thanks to Social Contract Philosophers like John Locke and founding fathers like Thomas Jefferson we have the right to life, liberty, and the pursuit of happiness.  Thanks to Anti- Federalists like George Mason we have protection in the rights of the accused found in the first 10 amendments to our US Constitution known as The Bill of Rights.

We’ve always been facing problems when it comes to justice. Even back when there were thirteen colonies, and the Red Coats  were in control. We as people wanted our independence and fair representation. We shook our fist at the English Red Coats in doing so. Great leaders such  as Thomas Jefferson from Virginia rose up and brought up the Declaration of Independence in order to finally achieve justice and independence.