The Enlightenment was a period of time at the end of the Renaissance of emphasizing reason to the human world. It was influenced by the 17th century philosophers such as Thomas Hobbes, John Locke, Montesquieu, Jean Jacques Rousseau and Thomas Jefferson. This involved a new world view which explained the world and looked for answers with reason rather than faith. 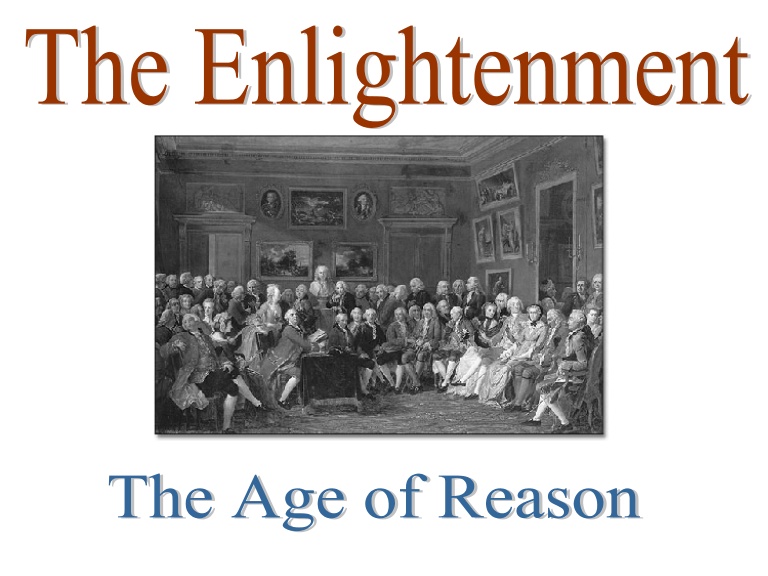 Thomas Hobbes was one of the Enlightenment philosophies. Most of his important works took place in the 1600’s such as the Leviathan in 1631 and The Behemoth in 1668. The Leviathan was a book he wrote giving ideas of society and an ideal government. .The Behemoth is where he wrote about the causes of Civil War in England. Hobbes believed in a monarchy government. He thought that the leader should be a queen or king and that the government should make all superior decisions such as concerning wars and enemies. He believed people should give up some of their freedoms to the government. He did not want people to be strong as an individual but as a whole and also that the government was the the main base for problem solving and decision making. 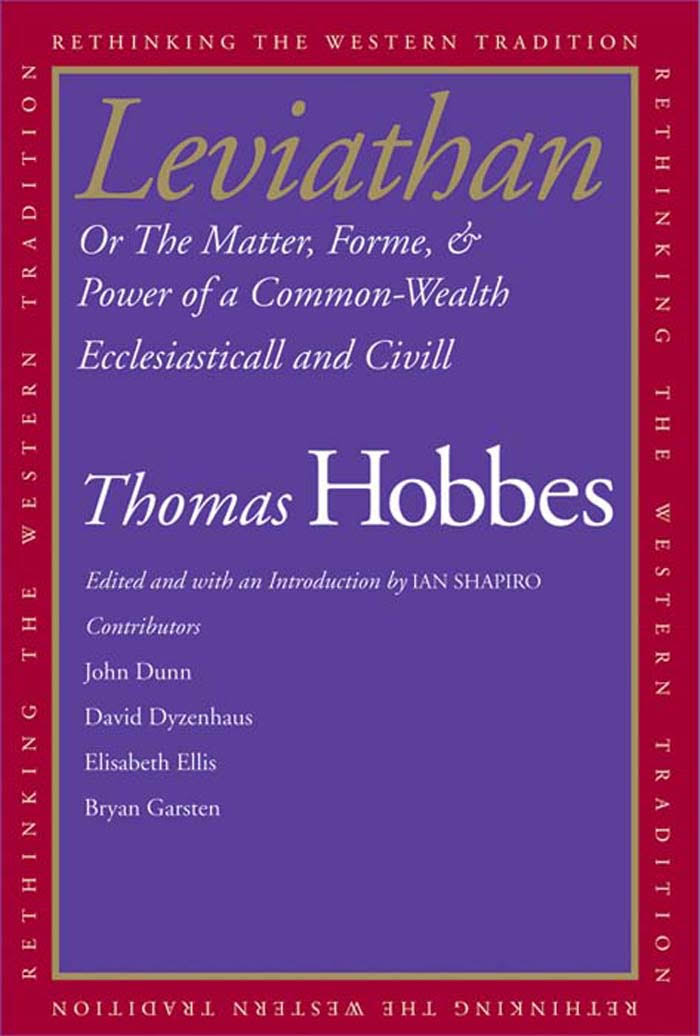 John Locke made central contributions to the development of liberalism. In his theory he said the power to be a governor has to be granted by the people through voting. He said that all people had natural rights such as life, liberty, and property. He believed people automatically gained these rights when they were born. The government had to protect those rights from all citizens. John Locke’s ideas gave people freedom.

“Men being, as has been said, by nature, all free, equal and independent, no one can be put out of this estate, and subjected to the political power of another, without his own consent.” -John Locke 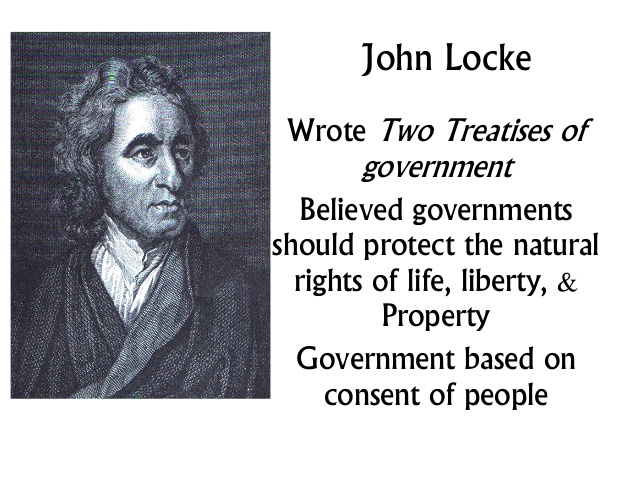 Montesquieu believed that the best form of government was the one that included a separation of powers. His most famous work was The Spirit of Law. That is where he outlined his classifications of governments. He was a supporter of the separation of powers into judicial, legislative and executive. He also thought that bringing all religions together under one nation would benefit the nation.

“For we can not abuse power, must, by the arrangement of things, power checks power.” -Montesquieu 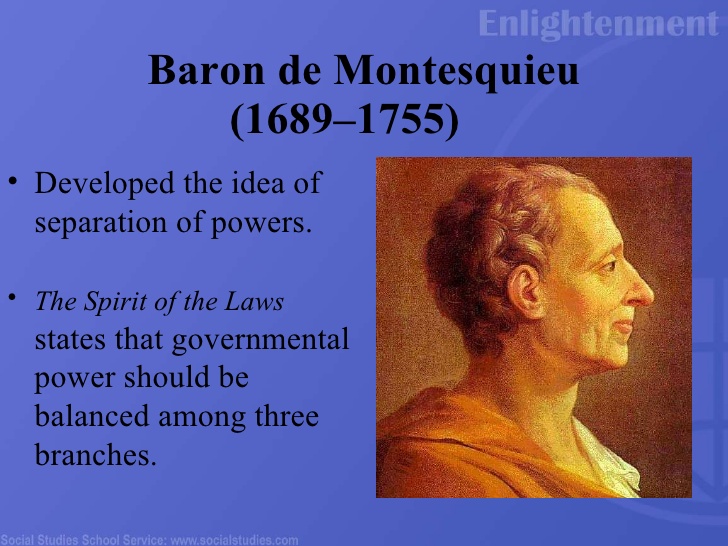 Jean Jacques was a French philosopher and writer of the Enlightenment. His social contract theory influenced the French Revolution and the development of Liberal, Conservative, and Socialist theory.  He said that “joining together into civil society through the social contract and abandoning their claims of natural right, individuals can both preserve themselves and still remain free because submission to the authority of the general will of the people as a whole guarantees individuals against being subordinated to the wills of others.” He believed that government is a contract between rulers and people. 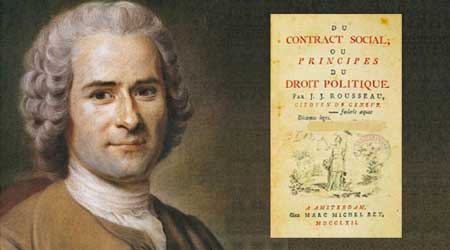 Voltaire was introduced to the Enlightenment through the liberal and view’s of England philosophers. He was the first in France to attempt to describe a natural religion. He published Treatise on Tolerance where he outlines his form of deism, a natural religion which most philosophers would adopt. He believed that the most inhuman crimes were caused by religion.  He also believed in freedom of speech.

“I do not agree with what you say, but I will defend to the death your right to say it.”  -Voltaire 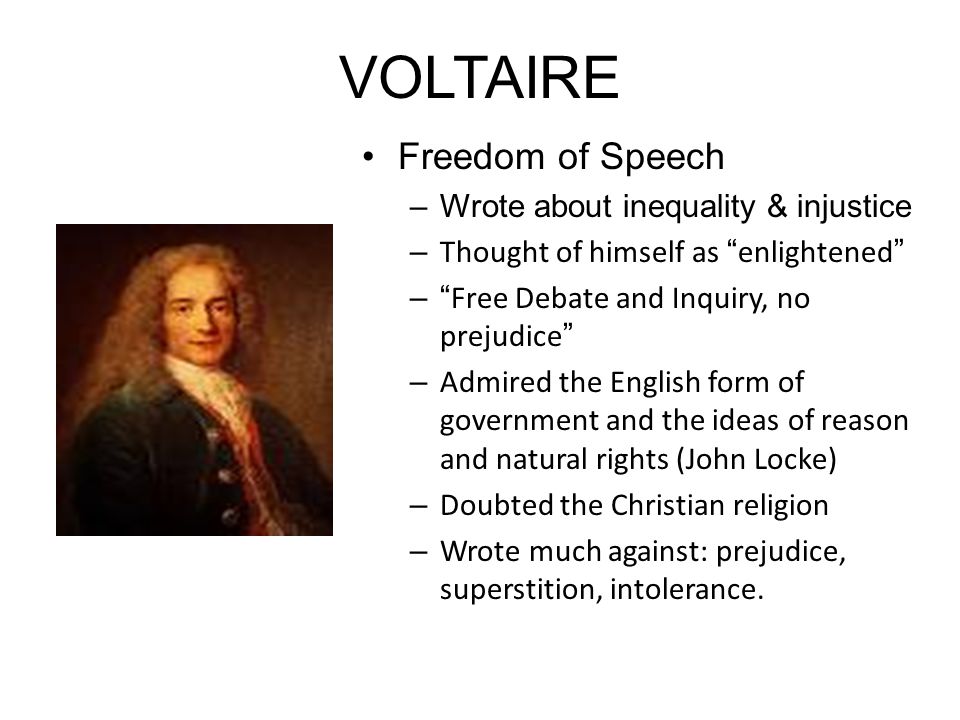 Thomas Jefferson wrote the Declaration of Independence in which he announced the creation of new American nation. He described Americans as self-governing people committed to the principles of liberty and equality.  The Declaration of Independence has ideas of the Enlightenment thinkers such as John Locke. Both believed that people have  certain rights just because they are people. When he wrote this constitution he got his ideas of life, liberty and the pursuit of happiness from the enlightenment thinker John Locke who also wrote about life, liberty and property. These concepts gave people rights that could not be taken away.

“We hold these truths to be self-evident; that all men are created equal; that they are endowed by their Creator with certain inalienable rights; that among these are life, liberty and the pursuit of happiness”        -Thomas Jefferson 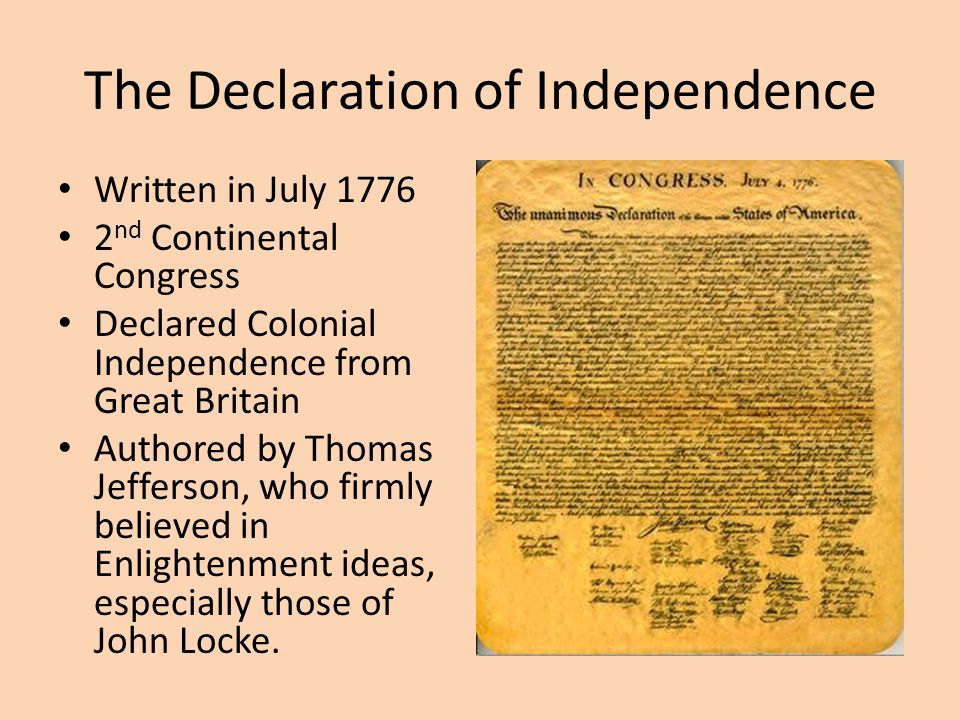