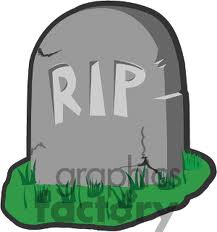 Adrian Broadway was shot in the head and died early Saturday morning. She was with a group of teenagers who had gone to a house to do a “retaliation” prank on another teen who’d done a prank on them on Halloween, according to the Little Rock Police Department. The teenagers told police they had thrown toilet paper, eggs and mayonnaise on a car parked there. As they were leaving, a man came out of the house and opened fire. Broadway was struck in the head and died. Another teenager, the driver, suffered injuries to his right arm.

There was no reason for this person to come out his house shooting. They were just trying to be teens and have some fun. What reason did he have to bring a gun into the situation. He could have handled it in another way. He didn’t have to kill anybody. This relates to government because a guy is being charged with murder for killing some innocent teens over a little prank.