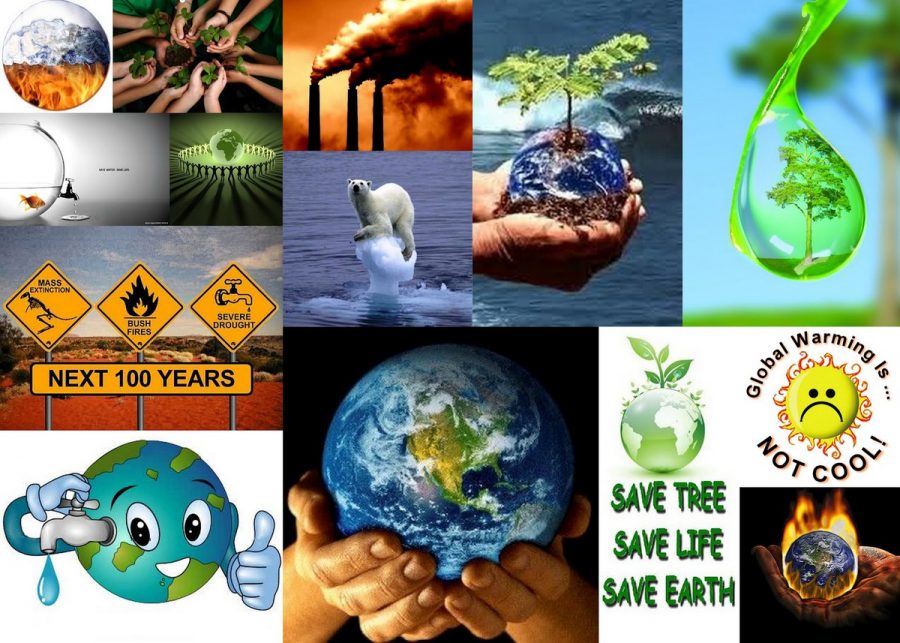 The life of Our Earth and Animals is affected by many things. The environment includes the air, water, climate, and the livings thing in the area. We are responsible for many of the changes of the natural environment. Many of these changes have become a threat to life on earth. We are beginning to understand that there are many things we can do to save our environment and we must work together to do what we can. there are a lot of problems on our planet. We know about air and water pollution, disappearing forests, endangered plants and animals. there are such a big problems that even grown-ups have a hard time trying to solve them.

Pollution:  is a process by which the environment becomes dirty, unhealthy and inappropriate for humans and other living beings. This is spread by both the visual and invisible emissions of pollutants. Pollution can spread naturally and by humans deliberately or accidentally. 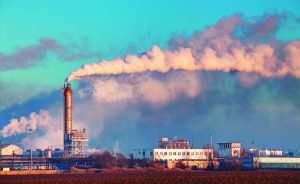 Due to pollution, in some countries, children with disabilities or disorders are being born, and the mortality rate is also increasing there. Humans are breathing in toxic air regularly and this is due to exposure to pollution. If pollution can not be eliminated then at least controlled can be done. Globalization has also emerged as another major cause of pollution and its contribution is increasing in increasing pollution. Anything that fills the harmful or poisonous effects on the environment in the environment.

Main types of pollution and their causes:

Land pollution: The main reasons for pollution of wastes on the surface of the earth, waste on the roads, industrial debris, insecticides etc. The garbage lying on the ground keeps rotting and the harmful gas starts flowing and the pollution starts spreading.
Water pollution: Pollution is spread in aquatic bodies by streaming the litter for disposal in rivers or oceans. Sewage less sewage, oil leakage, chemical stools, etc. are found in water and water becomes polluted.
Air Pollution: Air pollution is spread by burning fossil fuels, mono-oxide from vehicles, emission of carbon dioxide gases, nuclear radiation, industrial pollution etc.
Sound pollution: noise from the vehicle’s horn, sound of fast music, construction machinery and many other human activities, and noise pollution arises, thus affecting humans, animals and their natural surroundings.
Heat pollution: By increasing production of water and ground water by manufacturing activities, it has an impact on the life of sea creatures and avian plants. Thermal pollution is spread from such activities.

How to protect our earth:

Reduce, reuse, and recycle. Cut down on what you throw away. Follow the three “R’s” to conserve natural resources and landfill space.
Volunteer. Volunteer for cleanups in your community. You can get involved in protecting your watershed, too.
Educate. When you further your own education, you can help others understand the importance and value of our natural resources.
Conserve water. The less water you use, the less runoff and wastewater that eventually end up in the ocean.
Shop wisely. Buy less plastic and bring a reusable shopping bag.
Use long-lasting light bulbs. Energy efficient light bulbs reduce greenhouse gas emissions. Also flip the light switch off when you leave the room! 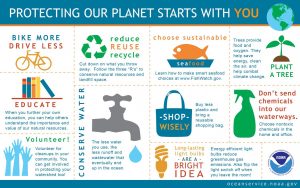 Every person has some responsibility to control pollution, such as throwing the trash at a given place, plantation, using public transport instead of using your vehicle. We have to avoid excessive consumption of resources and after the consumption, we will have to curb our tendency to deliberately carry out the careless disposal of waste resources, as well as to clean the waste resources and develop the process of reuse, then only control the pollution Will be able to go. Pollution can not be controlled or controlled until all people realize their responsibility towards Mother Earth.

As Tourism Brings In More Green, It’s Not So Green For The Environment

Earth just hit a terrifying milestone for the first time in more than 800,000 years – and it could be bad news for cities

EPA Fails to Do Its Homework on Light-Duty Standards