Protecting the Environment in Virginia Elections 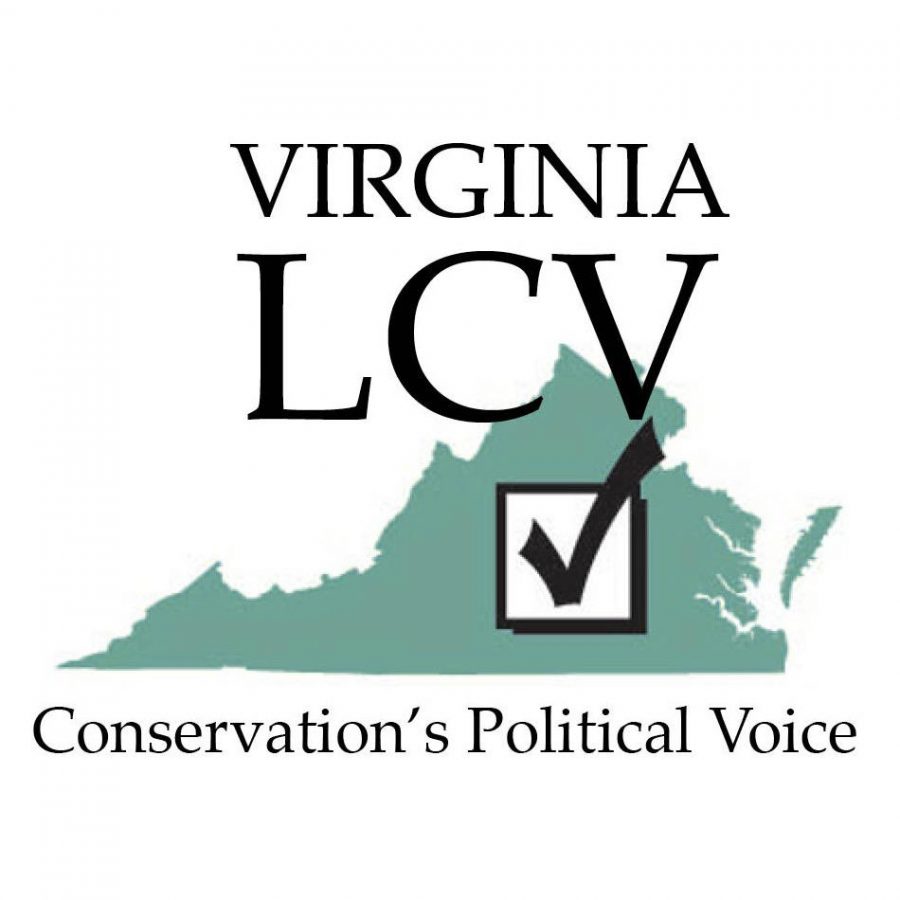 Going into the final days of the election season, the Virginia League of Conservation Voters Political Action Committee has pumped $3.1 million into the races of statewide Democratic candidates and mostly Democratic House of Delegates hopefuls A Political Action Committee is an organization that raises money privately to influence elections or legislation, especially at the federal level. The Virginia League of Conservation Voters serves as the political voice of the state’s conservation community, working to make sure Virginia’s elected officials recognize that our natural heritage is an environmental and economic treasure for all.  Virginia LCV protects resources important to all Virginians: clean air and water, thriving communities and rural landscapes, productive farms and forests, historic battlefields and Main Streets, and ample public lands and recreation.

The website to the Virginia League of Conservation Voters:

Americans for Prosperity, on the other hand, is a group backstopped by the billionaire industrialists David and Charles Koch and in support of the Republican agenda.

“We refuse to let the Koch brothers get away with pushing their anti-environment agenda on Virginia families.”

In the home stretch, the group says it has increased its spending on digital advertising, voter mobilization and direct contributions to Northam’s campaign, an effort that also includes support for Democratic lieutenant governor candidate Justin Fairfax and Attorney General Mark Herring, a Democrat who is seeking re-election.

The environmental issue in Virginia is often overlooked but here is a short video explaining why it is so important in out region: