Refugees From War Aren’t the Enemy 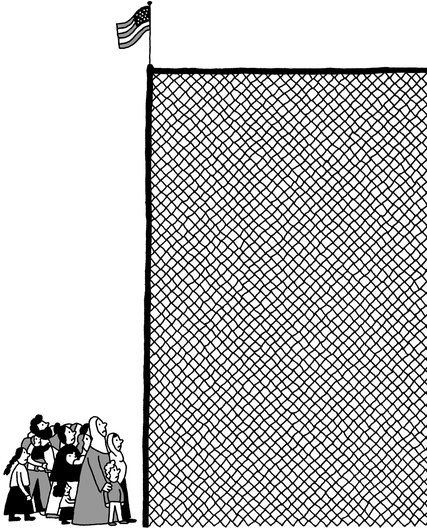 People from the different state governments are debating about letting Syrian and Iraqi refugees come into the United States. Despite the fact that most of them are young kids, old people and women. Congress introduced a bill that ignores what U.S  has learned since 9/11/01; the only threat from terrorism in the United States comes from citizens and legal visitors with visas.

This is one of the biggest issues of debate recently in both the USA and the EU since the Paris terrorist attacks in early November.  So far there are a lot of refugees already in  the USA and Europe.  60% of them are old people and most of them are victims of this war with ISIS. Many people are saying that there is a mixture of people who are coming in just to hurt America from a better point because that was true of one of the Paris attackers who entered France as a refugee. 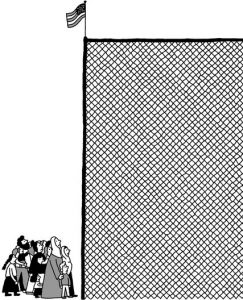 America must stop and think that all this would not be happening if they do more to help. If they really are trying on prevent a war, they should help the refugees.  Terrorism and hate will stop, as soon as these people start to see how we are trying to help them and not to hurt them.  Somehow they will realize that we are not the enemy but a country who is just trying to help them.  It is human nature to respond to violence with more violence but the only way to defeat fear and violence is with a powerful peaceful response that helps the victims.
to find out more about the refugee policy in the United States click here. http://www.uscis.gov/humanitarian/refugees-asylum/refugees
Delete Image
Align Left
Align Center
Align Right
Align Left
Align Center
Delete Heading