Researchers have figured out how to spot a self-loathing person by how they speak. 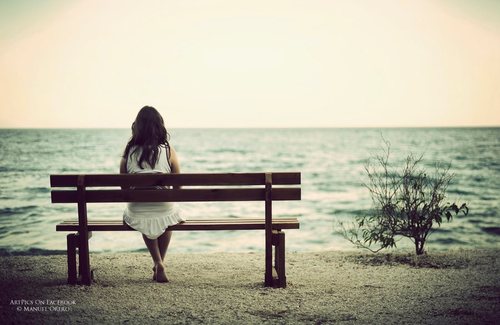 What a lot of people don’t realize is, within today’s society lots of expectations are ought to be put on teenagers, but what society doesn’t realize is that a lot of teenagers are suffering whether it’s quietly or they’re talking to someone about it. The point is is that they are suffering. This article explains the new science behind figuring out how to detect whether or not a person is under an unhealthy state of mind. Now, social scientists have discovered a way to train machines to spot the linguistic tics that show psychological distress. John Pestian a psychiatrist expert developed an app that helps mental health experts find depression, and suicidal thoughts in a patients speech. The technology on the understanding of distress patterns that Pestian’s team has gleaned through research on speech and psychology, looking for what he calls “Thought Makers”, what thought markers can do is indicate a person’s state of mind as they express vocally and acoustically, because depression is known to influence your emotions and especially speech production. Pestian investigated whether a machine could spot clear mental illnesses based on vowel space frequency patterns. He tested over 300 individuals, which the technology diagnosed based on known patterns, noticing significantly reduced clarity in the speech of people with depression, PTSD, and suicidal tendencies. This App is called SAM or Spreading Activation Mobile; the data suggests that american teens need the most help. Although teenage suicide rates have been declining in the US and worldwide, according to the most recent OECD data, incidents of teen depression in the US has not. A recent study found in the journal pediatrics found a dramatic rise in the incidents of depression among US teens, rising about 31% between 2005 and 2014. Pestian hopes to prevent self-inflicted deaths in youths by detecting psychological signs of distress that go unnoticed in human exchanges. The platform also detects the more subtle differences between indications of angst and genuine psychological distress. Hopefully with new technology being created like this, numbers of depression will go down.

In conclusion, I do believe that it is very difficult to detect when a person is under mental distress, including suicidal thoughts, depression, PTSD, and numerous other mental-weakening effects. However, I also believe that technology has become vastly advanced over the recent years, meaning that it is possible to detect mental instability through it. Personally, I have had friends become suicidal and depressed. Teenagers mask their mental instability because there is a tremendous amount of pressure brought onto them due to today’s society. Depression is brought onto every human in some form or fashion, and at times it can be overwhelming. I’m glad that there’s people like Pestian who really care about our society’s mental health and I hope I continue to see the number of depression rates decline. If you know anyone within your family or friends who suffer from depression or if you notice any signs of depression or suicide please contact http://www.spsamerica.org/ , a friend might be needing your help. 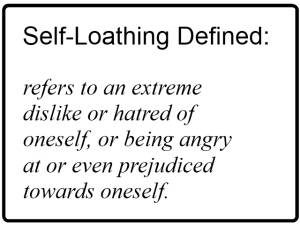