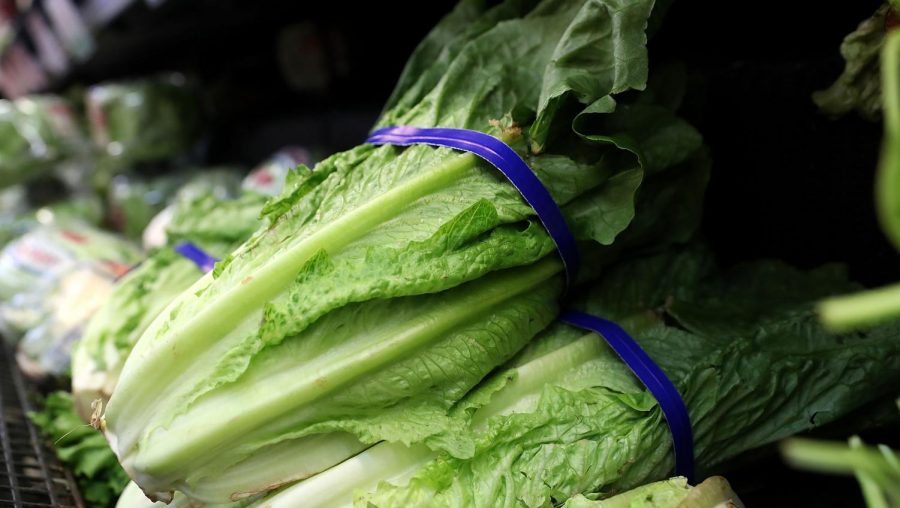 There has been a spread of E. Coli outbreak connected to romaine lettuce. Yesterday April 25, 2018 News came out that the total number of cases now stands at 84. The outbreak has now spread to 19 states.

The investigators have still not identified anyone connected or responsible to this outbreak.

The toxin known as Shiga in the lettuce gets people sick within two to eight days of swallowing the germ. This causes diarrhea, stomach cramps and vomiting. They said most of the time people recover in one week, it can lead to kidney failure.