Russia involved in US elections. 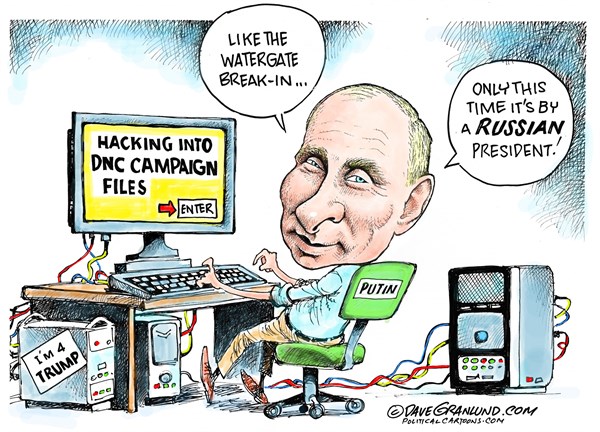 In 2014 two women came from Russia. The women brought cameras, SIM cards and disposal cellphones for the trip and devised “evacuation scenarios” in case their real purpose was detected. In all, they visited nine states California, Illinois, Louisiana, New York and Texas, in addition to others “gather intelligence” on American politics, the indirect says. Ms. Krylova sent a report about their findings to the one of her bosses in St. Petersburg.

Another Russian operative visited Atlanta in November 2014 on a similar mission. It does not name that operative, a possible indication that he or she is cooperating with the investigation, legal experts said.

The operation also included the creation of hundred of hundreds of mail, Paypal and bak accounts and even fraudulent drivers’ licenses issued to fictitious Americans. The Russians also used the identities of real Americans from stolen Social Security numbers.

At the height of the 2016 campaign, Russian efforts employed more than 80 people, who used secure virtual private network connections to computer servers leased in the United States to hide the fact that they were in Russia. From there, they posed as American activists, emailing advising and making payments to real Americans who were tricked into believing that they were part of the same cause. 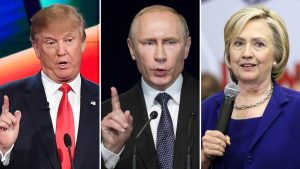 Why would Russia do this?  Some thoughts on why the order from Russia was made was that’s because Mr. Putin has been angry with Mrs. Clinton since at least 2011, when she was secretary of state and he accused her of inciting unrest in Russia as he faced large scale political protests. Mrs. Clinton, he said, had send “a signal” to “some actors in our country” after elections that were condemned as fraudulent by both international and Russian observers.

Now election officials across the states are preparing for the 2018 midterm elections to Congress.