Russia is Arming the Taliban 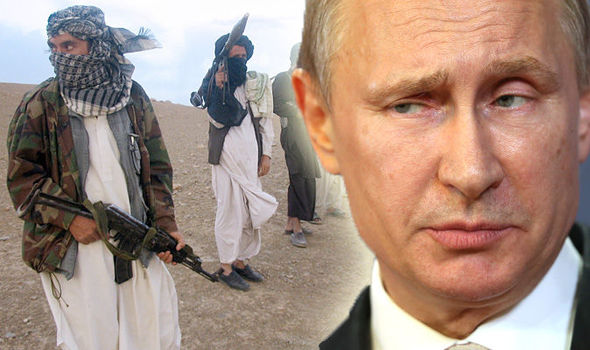 Published on Apr 24, 2017:  At a news conference with Defense Secretary Jim Mattis at his side, Gen. John Nicholson, the American commander in Afghanistan, wouldn’t provide specifics about Russia’s role in Afghanistan. But said he would “not refute” that Moscow’s involvement includes giving weapons to the Taliban.

There will be no reconciliation with Russia any time soon whether or not this is true but especially not if it is. The Russians say they are arming Al Qaeda’s ideological twins so that the Taliban can fight ISIS.