Security at a high school 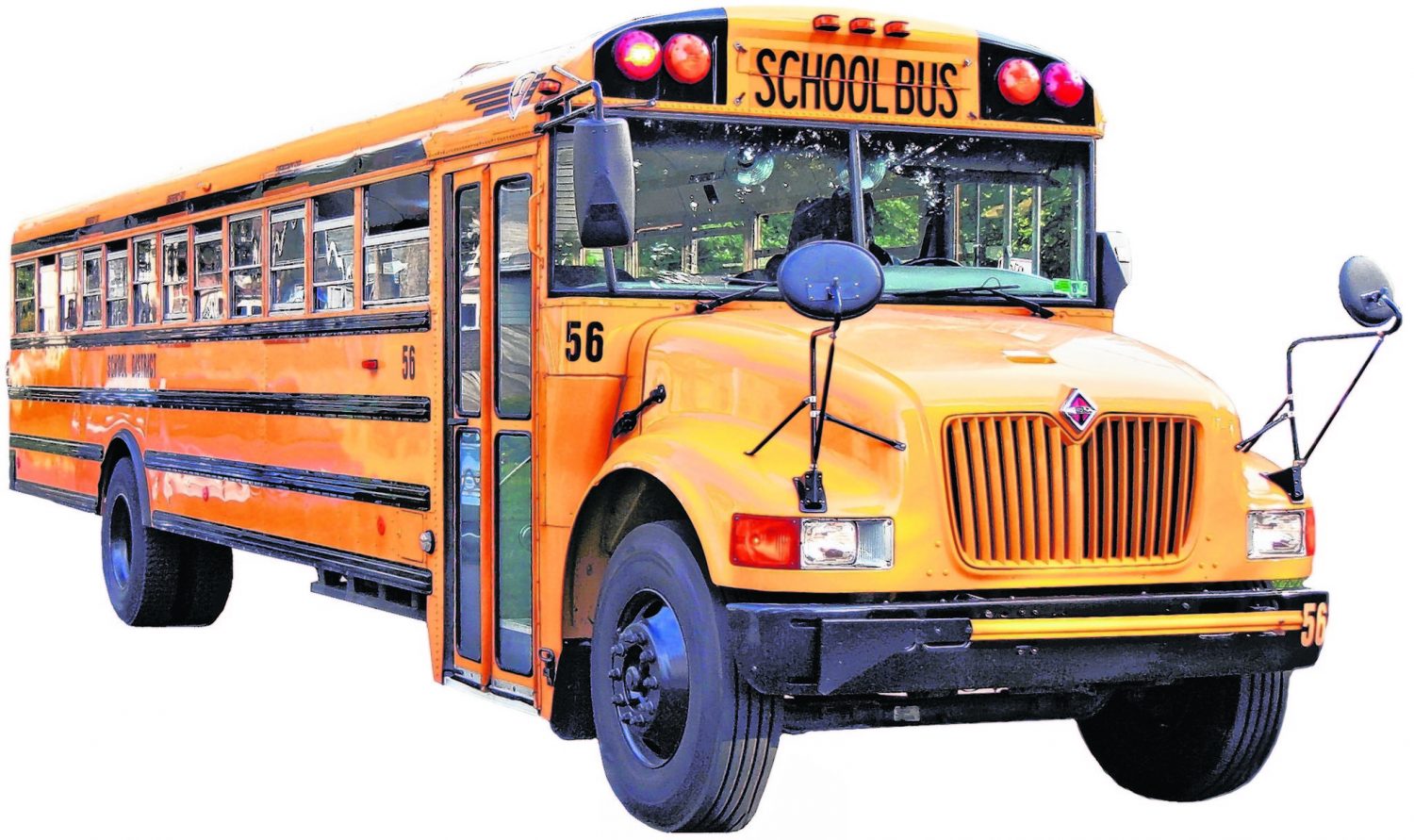 How does security start in a school building? well, it depends on the size of the school. At smaller schools, you can know everyone who walks in the building, plus a big win it’s easier to make relationships between students and school adults. Teachers at the smaller school can understand each student and learn about each individual’s character. At a larger school, it may be difficult but not impossible. While thousands of students attend a school it’s a little difficult for all teachers to remember faces of the thousands of students who go to that school, but not anything is impossible when you show compassion to one another. Park rose high school is located in Portland, Oregon. It’s a school that has many kids involved in many activities and is very excited about school life. On May 17, 2019, was the only day the school went gray.

A student from Parkrose School outside of Portland, Oregon whose name has been hidden for safety and privacy reasons carried a loaded shotgun inside the school. Now there hasn’t been a confirmed reason why he brought it. His lawyer and family believe it was to hurt himself. I question if he was trying to hurt himself.  If he was certain of this motive he would have done it somewhere near his house. Well, there is no right given for a STUDENT to have a gun in his hand in the first place. The law states in Oregon that “ open carry is legal in Oregon without a license, although local cities and counties are authorized to place restrictions on who may open carry in public places. The minimum age is 18.” according to https://www.usconcealedcarry.com/blog/oregon-gun-laws-what-you-need-to-know/.

So was this kid 18? The courts will bring justice but why does it matter the age or right given the situation of being at a school? A coaching teacher Keanon Lowe approaches the kid with the gun. With force in one hand, he tries to pull the gun and hands it to another teacher while with the other he pulls the kid into his arms and starts hugging him. This shows an act of bravery. many believe that you don’t have the power to do that unless your a police officer and I think that anyone should interfere if you can. The kid was put into probation, and we’ll receive mental health and substance abuse treatment.

Was Granados-Diaz suffering from depression or health problems? People will act based on how they feel in their everyday lives. Some kids need encouragement from teachers so they know that there is a safe place to let go. I think it’s important for schools to talk about mental health. A video that’s been viral called “1444” on youtube shows a guy sitting on a couch and killing himself with a shotgun. Nowadays maybe it’s easy for any citizen to get a gun or the laws aren’t toughen up.

I do believe in our 2nd amendment to bear of arms when it comes to safety but, I think that gun stores need to do background tests, check their health maybe do an IQ test or something to prevent these accidents from happening. I do want to hear from you guys. What do you believe about having relationships inside and outside school communities? Do you feel safe in your school why or why not? And do you believe that U.S and state law should put stricter law upon who can hold a gun? Let me know in the comments.