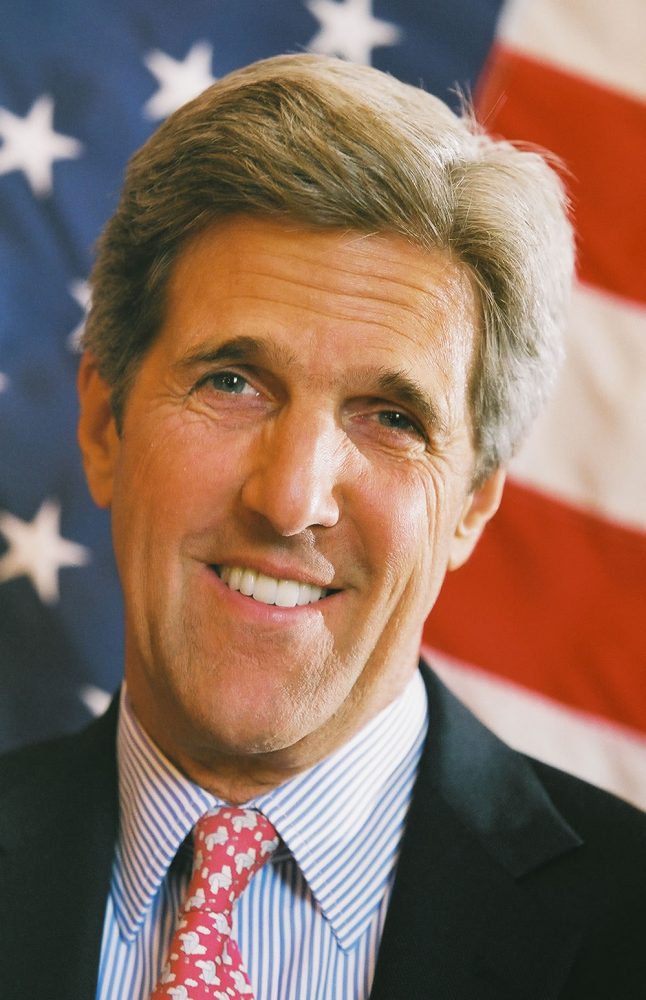 Secretary of state John Kerry, arrived in Iraq at the Irbil International Airport with the U.S. Ambassador.  John Kerry talked to Kurdish leaders of Irbil, he is trying to encourage them to keep their union. Iraq is facing so many struggles which is leading their country to divide in parts, like crystals breaking in thousands of pieces.  Kerry is not only trying to be reasonable to Iraqi leadership and the  president of the Kurdish people in the north, but he is explaining to him the ways in which the U.S. is supporting them to keep a balance in their government. Barzani said ” we are facing a new reality and a new Iraq”; obviously Iraq is falling apart and they  cannot remain hostages to the unknown.

I believe that when people become ignorant there is no way to make them be reasonable. We cannot turn ignorant hatred into aware citizens willing to compromise because it is like trying to teach a rock things that they cannot do. President Obama sent his Secretary of State  because he is  afraid that if Iraq’s  government falls apart, the terrorists in Iraq will attack countries like the U.S.