Should Abortion be legal? 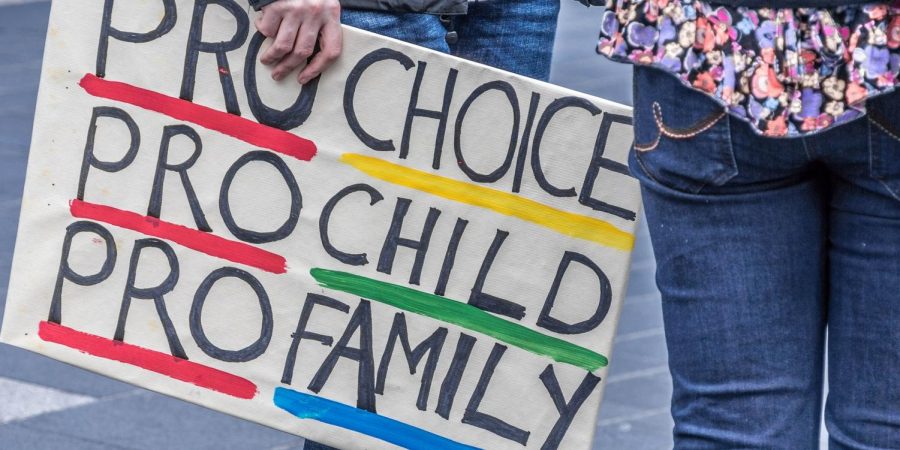 For those people who are against abortion the reasons may be because of religion. In some religion abortion is not right. Another reason may include some people believe abortion is murder and is not morally right as well. When women get pregnant for not being properly protected during sex; people include this as their fault and they shouldn’t kill a fetus because of their lack of responsibility.

For other people who are favor of abortion the reasons maybe because they believe women should have right to choose if they want a fetus or not inside them. People also believe banning  abortion interferes with freedom of choice.

Why we need abortion to be open for women:

I believe there are points where abortion is right. Fetuses are incapable of feeling pain when most abortions are performed. There are situations everyday where we need abortion. People get raped everyday and because of this abuse they will end up getting impregnated. When this happens every women take situations differently. Some women will keep the fetus , while others will want it gone. I wouldn’t want a women who’s not mentally prepared to keep the baby. This will impact the baby in negative ways such as mentally and physically. Women get pregnant everyday, but not everyone gets to have a healthy pregnancy. Sometimes the baby is hurting inside the womb, they are having so many complications. When this happens I believe abortion is a pro choice. Let’s not forget those women who get pregnant and later on gets complications and now they are risking there life. A women may want to abort , because they want to live. I think for those who are against it need to be more open minded and think about all possible situations where abortion is the only choice!