Should Virginia Felons Get Restored Justice After Release From Prison? Should We Be Afraid of Immigrants? 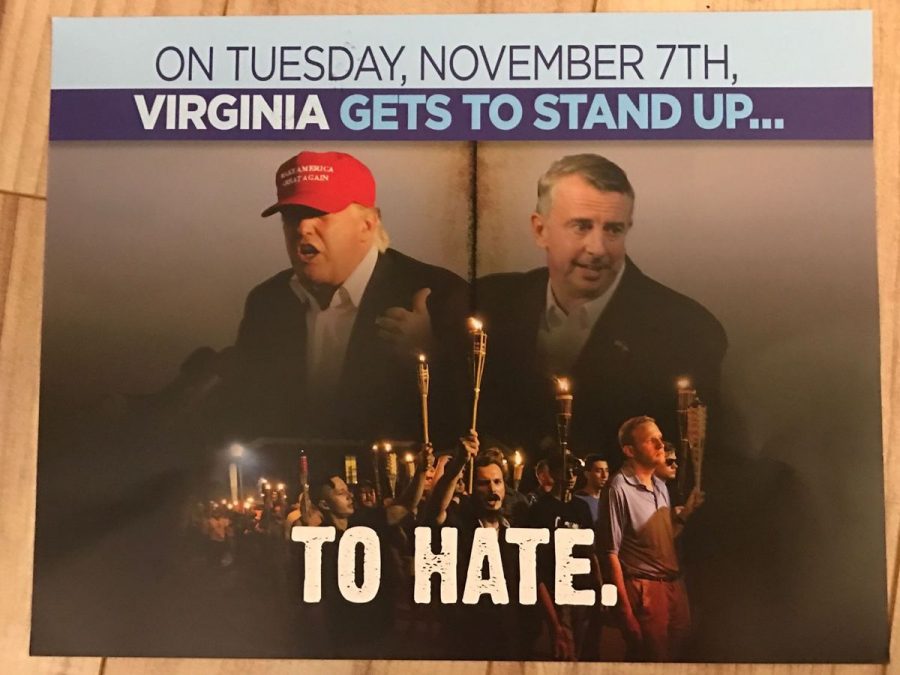 If prison is for rehabilitation, we should treat them as if they are rehabilitated . Making it hard for felons to survive in society sets the situation for the revolving door that sends them in and out of prison(jail).  If America values human rights and hard work then we as Virginians should extent trust and opportunity and not fear and prejudice to the young immigrants.  A crime is a crime and it should be punished but not at the expense of our common humanity.

Justice is paying the penalty for the crime but once that penalty is paid then we should look for ways to value all members of society. Why should anyone have to keep on paying for their crime? In serious cases of murder, rape or any other crime of this magnitude the person should be in prison for life with no chance of release but if the crime is less serious there should always be room for mercy and redemption.

How do the issues in the video above help lead Virginia in the right direction?

The Democratic Governor Mcauliffe reversed a racist policy that had been in place since 1902.
40% of convicted felons nation wide are people of color but they make up only about 13% of the overall population.
Since the voting tax and the literacy tests were outlawed white Virginians in power made this law to criminalize blacks and prevent them from voting,
Racism is complicated and the solutions to greater equality will take creative effort.
Today in addition to people of color, immigrants also face discrimination.

The Republican candidate for Governor Ed Gillespie has used this policy against the Democrats as a tool of fear but this just shows that he would be a divisive leader if he was elected.  The attack ads are based on voting out of fear rather than voting for a more understanding and just society that protects human rights.

Virginia is a swing state.  Because looking at our voter numbers over the years, usually voter turnout is small.  In Virginia there is higher voter turnout because elections between Democrats and Republicans are close.  It is a “swing state”.  In the 2013 election 66% of voters turned out to elect the governor.  This year will depend on voter turnout.  The campaign for 2017 has been divided by negative issues and most of those negative ads are coming from the Republican candidates.  We can only hope that Virginia will choose a more inclusive Democratic platform moving forward and say no to the negative politics of the Republicans.