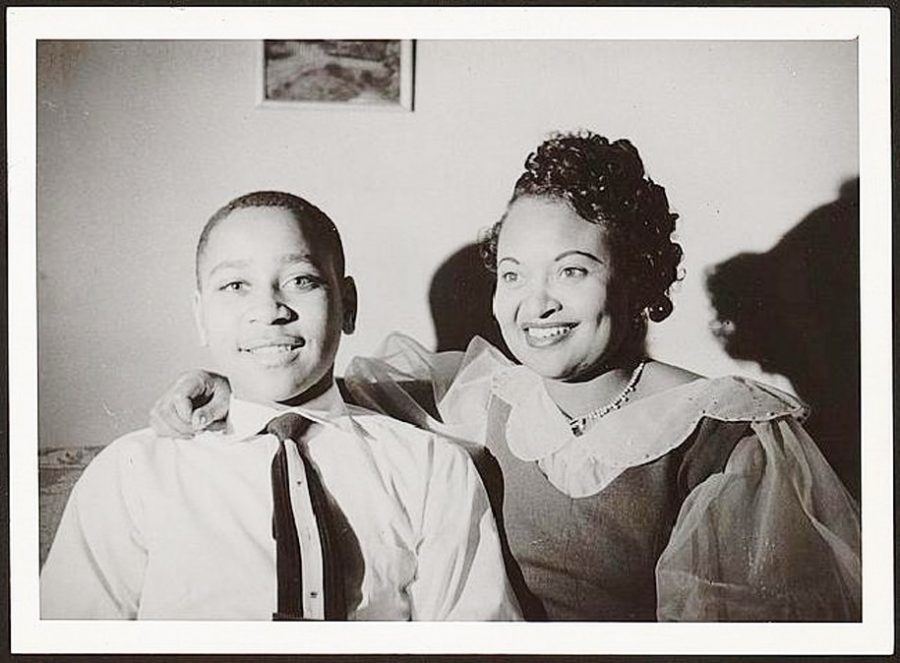 Simeon’s story focuses on one of the many injustices that happened to African Americans in the 1950’s. This books sums up a lot about African American kind of living, and how they basically had to walk on their “tippy toes.” They had to walk on their “tippy  toes” because everything that they did was something wrong. The whites were allowed to blame African Americans for basically everything without letting them get away with the accusations. For instance, Emmet’s  false accusations and even mistrial  due to rule in favor of the whites. No matter the evidence that there clearly was in favor of Emmet since he was brown skinned, he was going to be persecuted. 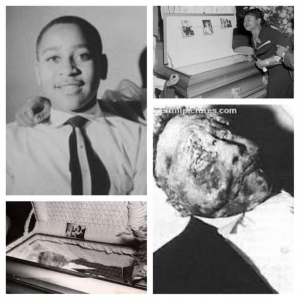 picture shows how Bobo’s family found him in the river. It is regrettable how white people killed African American just for one whistle or another simple thing.

After reading Simeon’s story, I am able to see deeper into what the unfair treatment African Americans received. It  is kind of shocking to see how unfair they were treated back then.Racism might not be as bad as in the 1950’s, as it is today but it hasn’t gone away and it is still happening. Also, there are some whites who show racism toward Hispanic because they think that Hispanic take their jobs and benefits. I strongly believe it is something that will somehow always be there since we all do not see it from the same point of view. The only way we can make this all better or at least get some justice out of it is by just treating and seeing each other as equal.