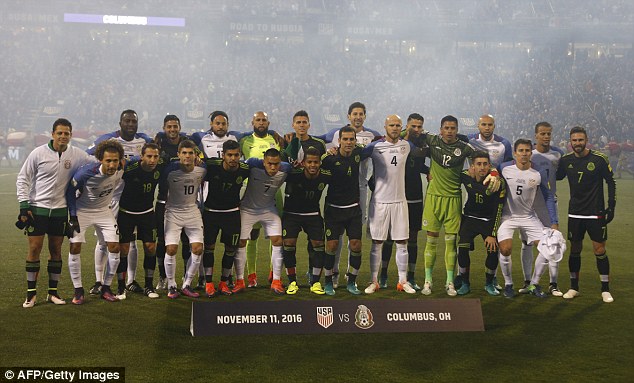 Does sport make the world a better place?  How can we learn to listen to others through the common ground of sport?

Soccer is an international sport that actively involves 270 million people or 4% of the world’s population :http://www.fifa.com/mm/document/fifafacts/bcoffsurv/emaga_9384_10704.pdf

There are an estimated 3.5 billion soccer fans around the world making it the most popular global sport. http://www.topendsports.com/world/lists/popular-sport/fans.htm

The fans of soccer are all around the world. This sport can put a lot of people together. The race of the people doesn’t even matter when they are fans of the same team. They all can have a fun time together while they are watch a game of soccer.

The  sport of soccer unites people around the world. Soccer doesn’t have a required race or ethnic group other than the human race. The game is for whoever wants to play it. This kind of soccer does not have a special kind of culture other than world culture. For example, this kind of games can play males, females, and kids all over the world. It does not even have a social class.

The young become inspired to be better citizens such as this boy who has given away 4,000 soccer balls to poor children around the world. When we share the same experience we learn how to listen to one another and we learn how to care for each other.