Somalia Famine; We Are All human 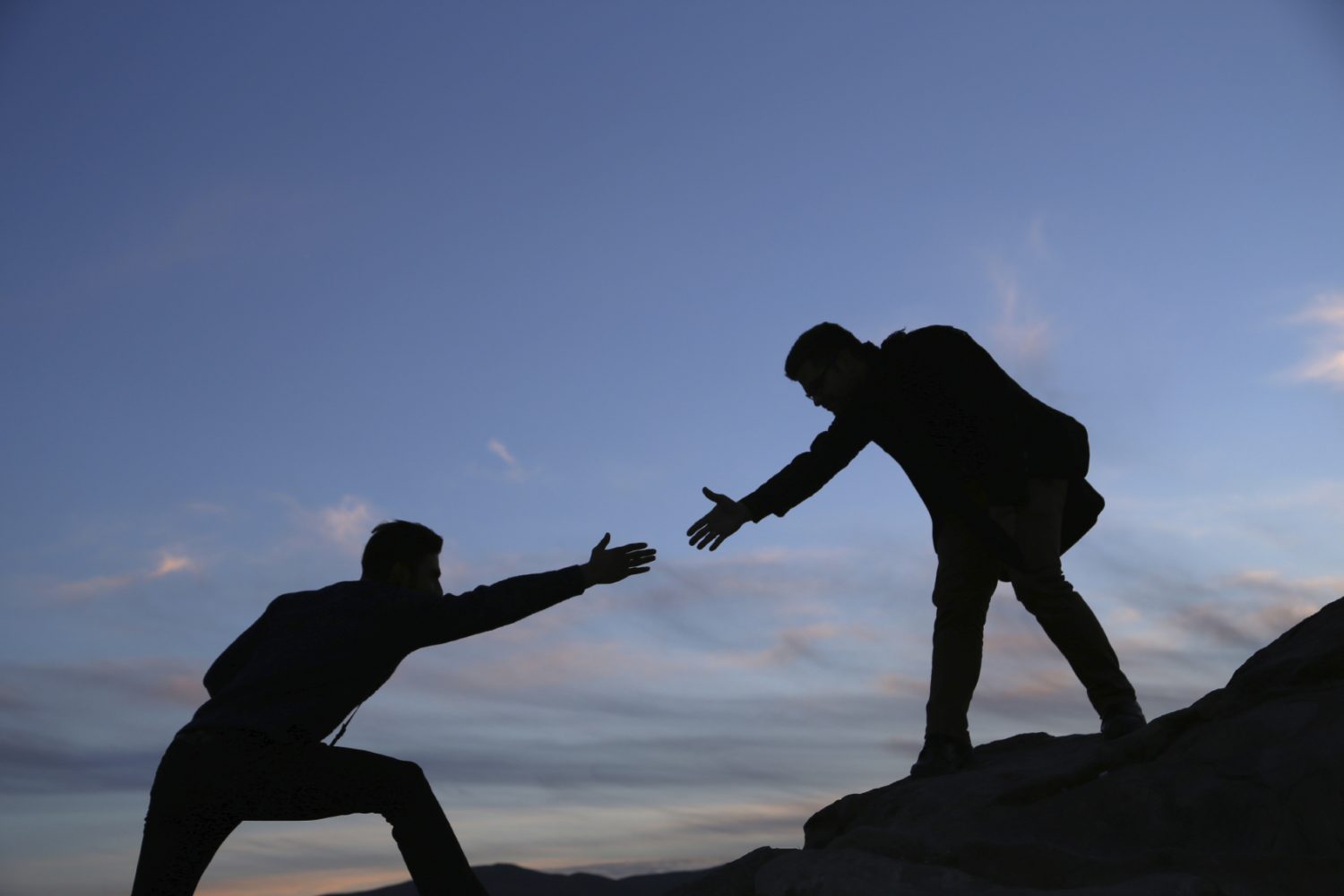 People need food and water to survive on earth. We live in a world where it’s every man for themselves. In America we have the republicans arguing with the democrats while a divided nation seeks solutions to their problems. We have racial justice issues on an everyday basis and it seems we only pay attention to ourselves and our own needs.

Now, millions of lives are without food and water in a country named Somalia. Somalia is located in Africa. Many people in Somalia have traveled many miles for even a sip of water. A lot of people have died from starvation. A terrorist group by the name of Al-Shabaab is making the situation even worse.  They are blocking many roads that may lead to food and water. Also they are stealing most of the food and water supply and keeping it for themselves when there are ill people who need it the most. I think its safe to say that Somalia has been a failed state for many reasons. First, their government is unwillingly unable to provide for the basic needs. The Civil war destroyed the country even more. Their military lacks stability when it comes to the safety of the people. The state has been failing since 1991 and has been doing a terrible job when it comes down to healthcare and education. 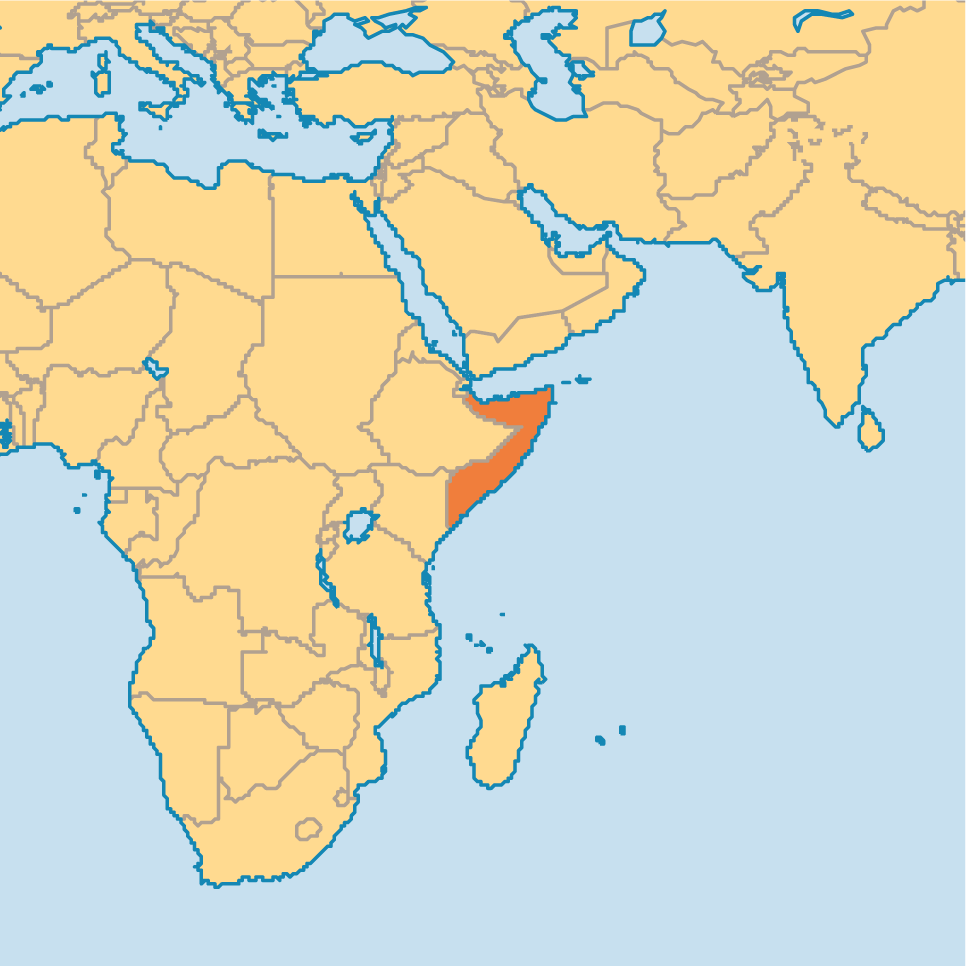 People in Somalia are desperate for some help. Most of them haven’t had anything to eat in 10 days or even more. The total amount of deaths are piling up by the day. People are getting sick due to the lack of water.
We didn’t eat this morning, we haven’t had a proper meal in ten days. We are still waiting for food.
http://www.cnn.com/2017/03/07/africa/somalia-famine-united-nations/ 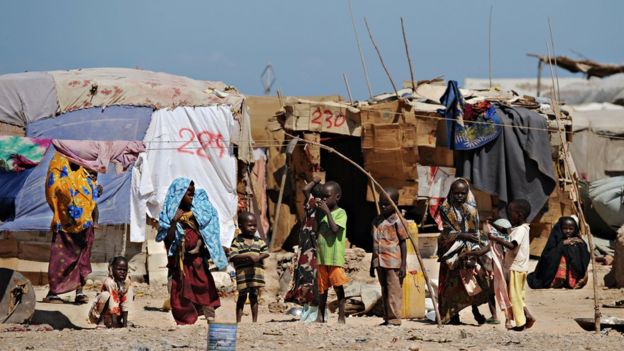 Ten days without food and water is tough. Unfortunately most of the people in Somalia are facing those type of problems. Dehydration is a concern. People need to drink a certain amount of water everyday to stay hydrated or they could face some health problems. For these people dehydration is leading to other severe illness. We must come together to help those in Somalia.