Stand Up to the Trump Effect on the Environment 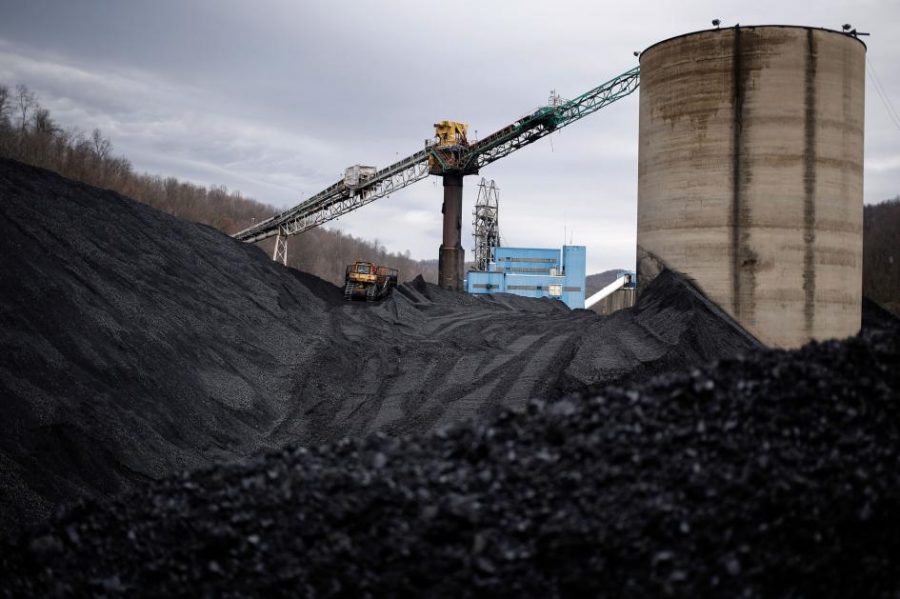 The article by National Geographic titled “A Running List of How Trump is changing the Environment” stated so far all of what Trump has done involving climate change. It describes all the changes Donald Trump and his cabinet have made to the environmental policy. The reason they have made these changes is due to Donald Trump himself not believing that climate change is a real issue and because the Trump Administration believes that the environmental policies are just holding back the United States economy. While it may be true that environmental policies hold back the United States economy this is to ensure a better tomorrow for the whole world. So far the Trump Staff has made the United States leave the Paris Agreement, a global agreement to reduce water pollution and climate change, and repealed the Stream protection rule which forbids coal mining companies from dumping coal and debris into clean water streams. And most recently the Trump Administration planned on repealing the clean power plan. By what we have witnessed the Trump Administration has little care for the environment which is not a good sign.

However, we have the power to change things, if we call our congressmen and let them know we don’t like how we are treating environmental policies we can possibly prevent any more being repealed and reinstate old ones. Another thing we can do is to not vote for Trump during re-elections if his administration continues to take advantage of the environment, taking care of climate change is more important than making a quick buck.

Below are some examples of how individual citizens have stood up to the Trump effect. What can we do to follow their example?
https://www.nrdc.org/stories/how-we-stand-trump

Contact your local, state and national elected representatives and urge them to speak out for the protection of our environment.
https://www.usa.gov/elected-officials