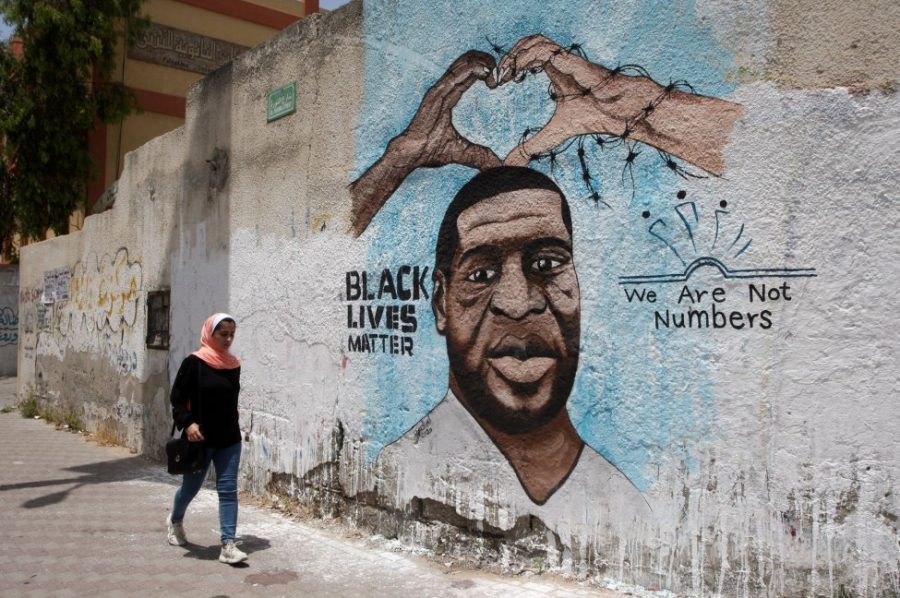 Witnessing A Summer Struggle Against Injustice
What is establishing justice ? Establishing justice means the guarantee of the human rights in each person.  I witnessed the impact of the verdict for the Police Officer Derek Chauvin who was convicted of wrongfully killing George Floyd. For any who somehow have not yet heard of him, George Floyd was an African American man who was murdered by a police officer in Minneapolis, Minnesota on May 25,2020. Floyd was arrested for using a counterfeit on $20 bill on a store. Four police Officers came on the scene and one of the officers put Floyd on the ground with a knee on his neck for 9 minutes while the other two watched.
https://www.npr.org/sections/trial-over-killing-of-george-floyd/2021/04/20/989335036/finally-america-reacts-to-chauvin-guilty-verdict

On May 24,2020 my family and I headed to Minnesota for a business opportunity and for more affordable living.  We drove almost 22 hours by car.  When we got to Chicago I saw the news about what was happening. When arriving to Minnesota 6 hours later, I started seeing many buildings already burned down. Not only were there building burning but many store were destroyed and had graffiti all over. I definitely didn’t picture I was going to see Minnesota like this. People were really angry and there only way was to take action by themselves.  Many people were already upset because of the difficulty economic caused because of pandemic and then the Incident of George Floyd lead everything worse.  I couldn’t believe what I was seeing and that fact that racism was still alive to this day. To say that white privilege doesn’t exist is a complete ignorance. We are living in a country that denies the same rights and freedom to someone based on the color of their skin… Black men’s, children’s and woman are being MURDERED because of their skin color while white men’s, children’s and woman don’t even get touched.