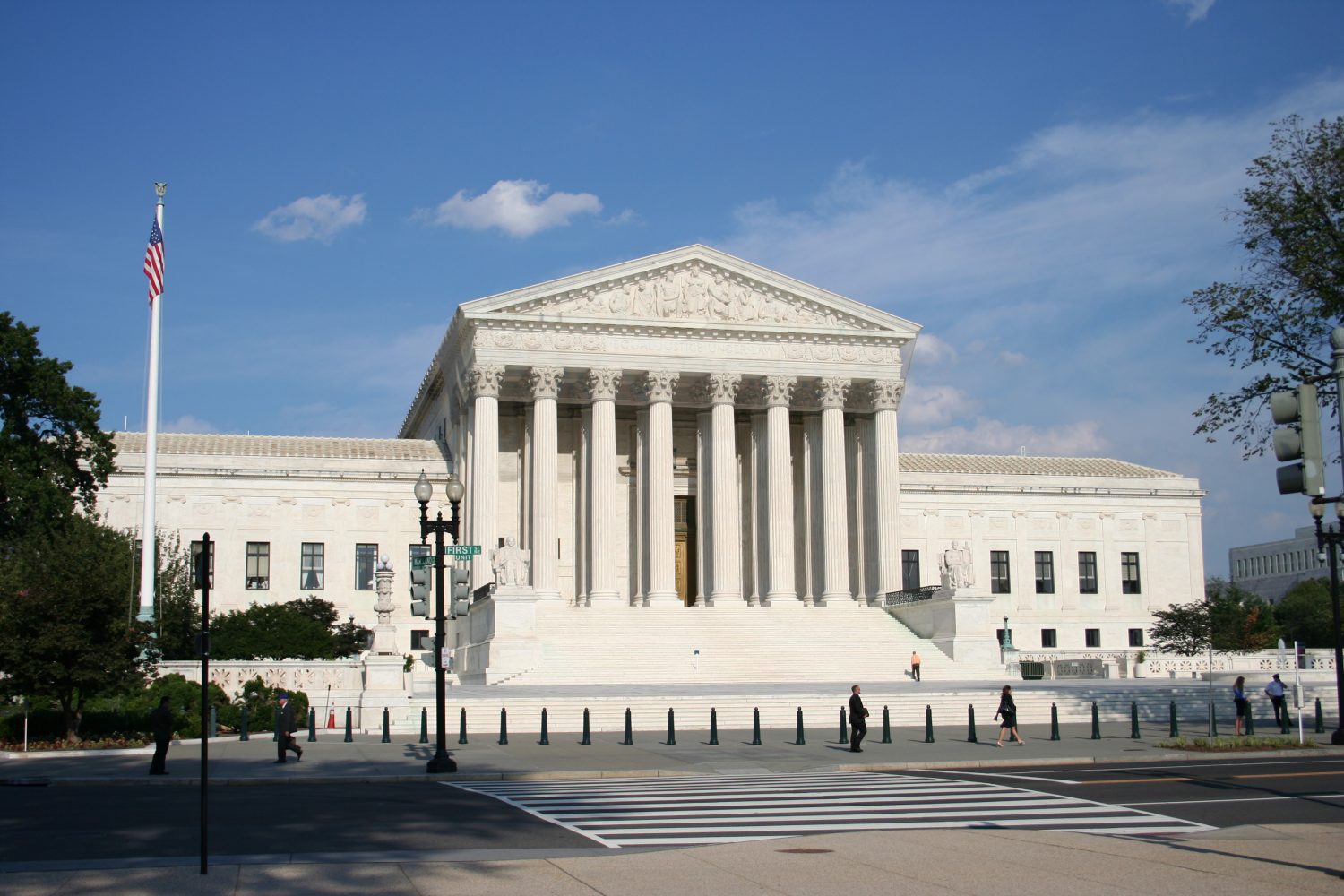 On Thursday of February 5th The US Supreme court halted an execution from being carried out in Texas. The reason is the convicted Lester Bower appeal has reached the US Supreme Court, now the justices have considered hearing his full appeal and the assertion that his three decades on death row amount to cruel and unusual punishment which is forbidden by the by the eighth amendment.

Bower now 67 years of age is now one of longest-serving prisoners on death row in Texas. His trial sentenced him to death for murdering four mean in 1983 in an aircraft hangar near Sherman, Texas. His execution was to be carried out on February 10, 2015. He asked for  delay so that the Supreme Court would hear his appeal, which is pending at the court. The next time the Justices are to gather is scheduled for February 20, 2015.

Bower has brought up to court the question of whether the US constitution’s ban on cruel and unusual punishments has been violated by his 30 year stay on death row.

According to Bowers files which are stored in court reveal that he has faced imminent execution on six different occasions during his time in prison. Bower’s lawyers have tried to throw out his conviction for 20 years by stating that he was found guilty due to faulty witness testimony. however he was found guilty.

In my opinion he has the right to take his case to the Supreme Court if he is not pleased with past hearings, this is important because this case brings up how judges across the US are supposed to interpret capital punishments that were already sentenced and also if it should be banned or acted out as quickly as possible so that prisoners wont serve a long time in jail if they are to be executed.