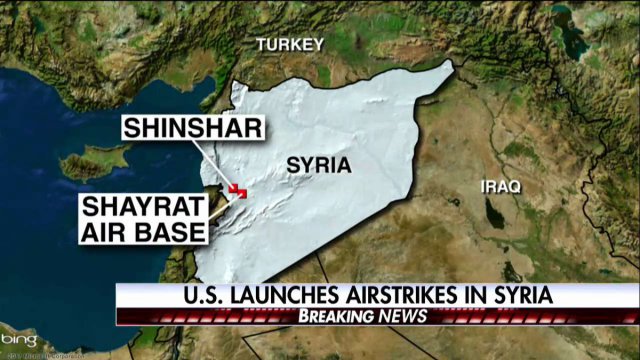 In response to another chemical weapons attack in Syria President Trump ordered US missiles launched against Syria.

Dozens of people including children have died in one of the worst chemical bombings in Syria that turned a northern rebel-held area into in a toxic kill zone on Tuesday.  The country’s six-year war does not seem to be getting any better. The government of Syria continues to kill its own people and blame it on others as the country is falling apart with civil war while the world points fingers.
Western leaders including President Trump blamed the Syrian government of President Bashar al-Assad and called on its patrons, Russia and Iran, to prevent a recurrence of what many described as a war crime.- CNN
These people have died after breathing in poison that possibly contained a nerve agent, according to the witness, doctors and rescue workers. They said the toxic substance spread after warplanes dropped bombs in the early morning hours.
“The opposition-run Health Department in Idlib Province, where the attack took place, said 69 people had died, providing a list of their names. The dead were still being identified, and some humanitarian groups said as many as 100 had died.” – CNN

The government of Mr. Assad, who renounced chemical weapons nearly four years ago after a large chemical attack that American intelligence agencies concluded was carried out by his forces, denied that his military had been responsible, as he has done every time chemical munitions have been used in Syria.
When President Obama had evidence of chemical weapons being used by Assad he wanted to attack but he knew he needed the permission of the US Congress.  At the time nobody wanted the US to go to war and Mr. Trump even criticised President Obama on twitter for considering an attack. But yesterday President Trump acted without any approval from Congress and ordered an attack on Syria with almost 60 tomahawk missiles sent from the US Navy ships.

As a mom but also as a human I can’t imagine how hard this could be. I ask myself how these groups can do this. How can they kill all these people. I cried when I saw pictures and videos about it.  It’s hard for me to think that the people that die in there could be my brother, my sister, someone from my family. I hope one of these groups realizes the value of life and will work to end this ugly suffering.

Here are some pictures and a video 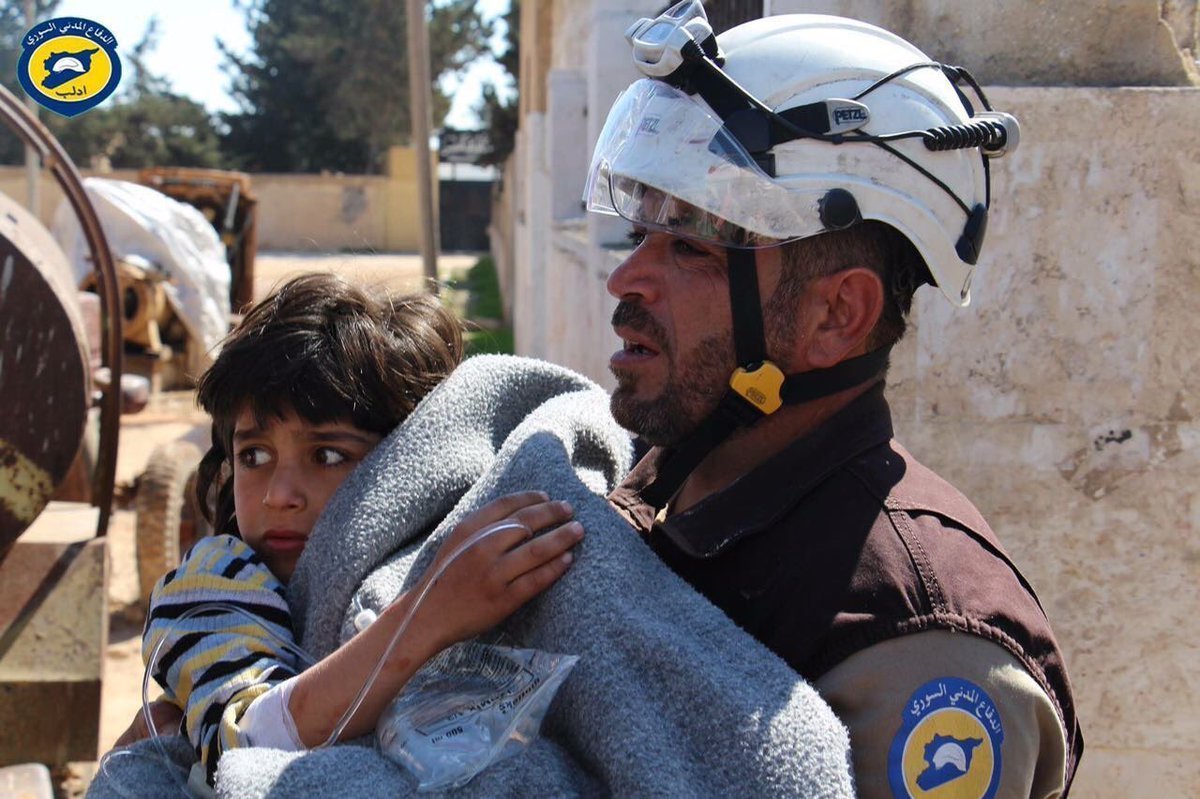